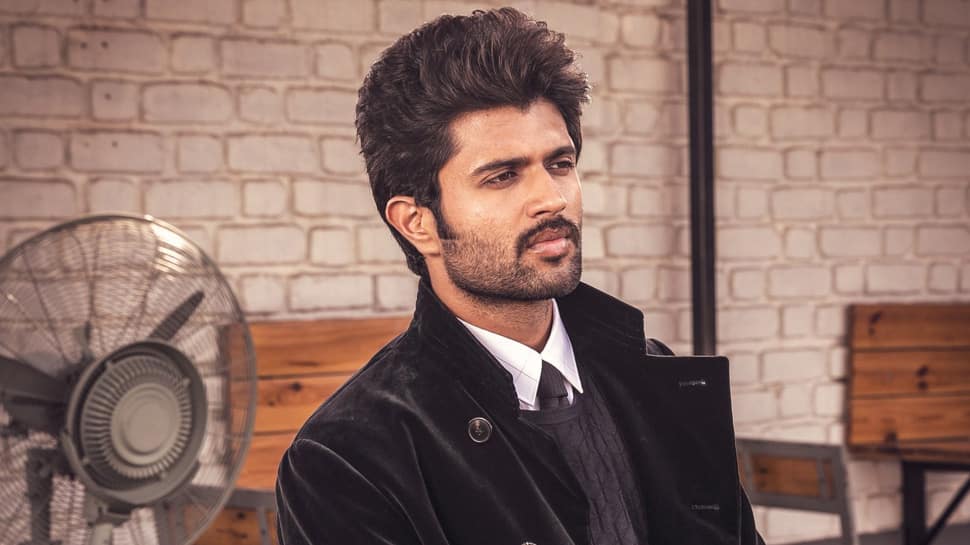 The teaser starts with the introduction scene of Vijay Deverakonda where he is involved in a fight and then it takes into the next scene where he can be seen romancing Rashmika Mandanna. On the occasion of the teaser release, the makers have announced that the film will be released on May 31.

Bharat Kamma is directing the movie and the teaser also has a song on the backdrop which is sung by Sid Sriram while Justin Prabhakaran has composed music for the film. The teaser has been released in four south India languages- Telugu, Tamil, Malayalam and Kannada.

‘Dear Comrade’ comes up with the tagline ‘Fight For What You Love’ and is touted to be an emotional drama. Currently, the film’s last schedule of shooting is going on in Hyderabad. Mythri Movie Makers and Big Ben Cinemas banners are jointly producing the movie which is expected to be released in a couple of other languages too.

This is Vijay and Rashmika’s second film together and the first one is Geetha Govindam which is a blockbuster hit. On the work front, Vijay also has Kranthi Madhav directorial in his kitty and his next film which is titled Hero is also produced by Mythri Movie Makers.