Anasuya is going to be part of Allu Arjun and Sukumar’s upcoming film which is yet to go on floors. 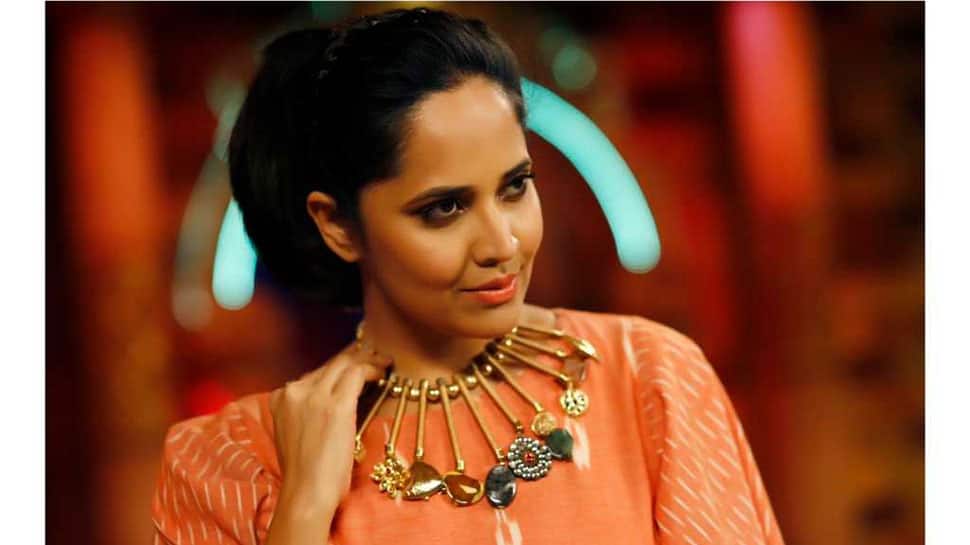 Looks like anchor Anasuya Bharadwaj, who turned an actor, is now being roped in to play key roles in two big films which will have two big actors of Telugu film industry. While one is megastar Chiranjeevi, the other one is stylish star Allu Arjun.

As per the latest reports, Anasuya is going to be part of Allu Arjun and Sukumar’s upcoming film which is yet to go on floors. Sukumar has given a break to Anasuya with Rangasthalam and this film has changed her life completely. So we can, once again, expect something good from the actor in this film.

On the other hand, she is also part of Chiranjeevi's upcoming film which will be directed by Koratla Siva. The film is yet to go on floors and nothing about the film is revealed yet.

Looks like this young actor is acting with all the heroes from the mega clan. Much before Rangasthalam, Anasuya shook her leg for a special song with Sai Dharam Tej in Winner. And yes, she was also seen in F2 –Fun and Frustration. So, she has already acted in films which have mega heroes.

So it is visible that the anchor who is busy hosting her popular show Jabardasth is focusing on establishing her acting career in a string way. She also has a couple of other projects in her hand. Let us see whether her roles will remain for her or whether they will be assigned to someone else.