Telugu film Falaknuma Das to release on May 31

The cartoon will be made under the direction of Pradeep Pulivarthi. 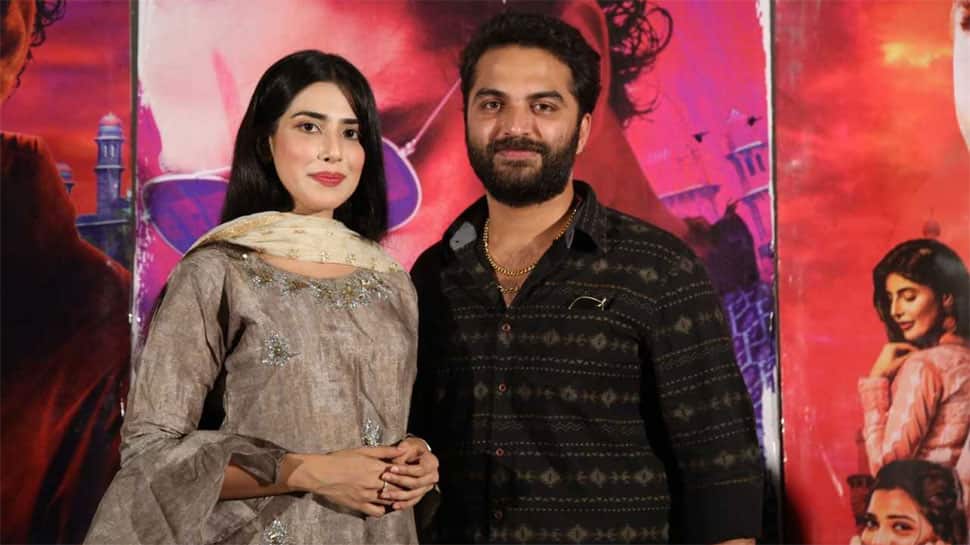 Vishwak Sen’s upcoming film Falaknuma Das is slated for release May 31 and the makers have confirmed the news at a press meet which was held recently. This if Vishwak’s third film as an actor, and also marks his debut as a director.

After films like Vellipomakey, Ee Nagaraniki Emaindhi and Falaknunma Das, which is yet to release, actor Vishwak Sen is all set for his fourth film, which is called Cartoon. The new film was launched recently and will be produced under the banner of Arya Creatives. Radhan, who has worked for films like Arjun Reddy, Andala Rakshasi and Evade Subramanyam will be composing music for this film too. This movie will go on floors on June 3.

The cartoon will be made under the direction of Pradeep Pulivarthi. The film was launched officially in the city a couple of days ago and was launched by director Bommarillu Bhaskar attended the event as the chief guest.

Falaknuma Das is an official Telugu remake of Angamaly Diaries, a Malayalam hit, the film is being presented by Suresh Productions. Saloni Mishra is the leading lady of the film. The trailer was released a few days ago, by actor Venkatesh Daggubati and has gone viral for its rustic content and rugged looks of Vishwak. This film can be called a bold experiment and is going to attract the youngsters.

This film is definitely a test to Vishwak Sen as an actor, as well as a director too. Let us wait till the end of the month to know the results and see what does Cartoon have in store for us.