Raghava Lawrence is known for taking special care of and in each and every small technicality when it comes to making of a film. 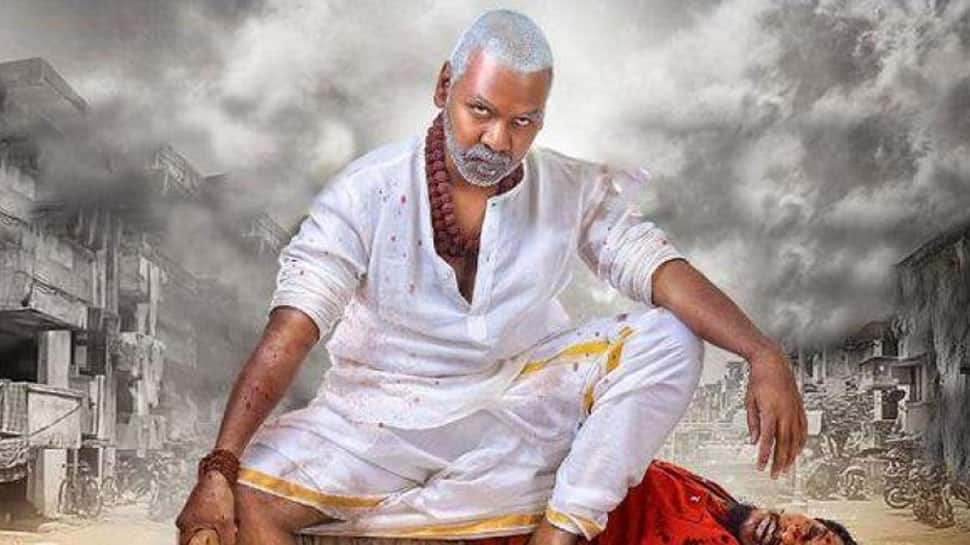 Kanchana 3, a Raghava Lawrence starrer has bagged a U/A certificate from the Censor Board of Film Certifications and is all set to hit the screens on April 19, 2019.

After making films like Muni, Kanchana and Kanchana-2, choreographer Raghava Lawrence, who turned director, is now coming with one more horror comedy film that is Kanchana-3. This will be the special project for Raghava Lawrence despite all his previous movies are super hits at the box-office.

Raghava Lawrence is known for taking special care of and in each and every small technicality when it comes to making of a film. The motion picture which released a few days back grabbed the attention. It was the first time a motion picture got released along with Dolby Atmos audio and audience have really loved the effect.

Lighthouse Movie Makers and Raghavendra Productions Banner is bankrolling this project and B Madhu will present the film while Raghava is investing in the project.

Kanchana-3 got a U/A certificate from the censor board members and they said that “Kanchana-3” is the most horrifying film they came across in recent times.

The cinematography is done by Vetri, Sarvesh Murari. The film is produced under Light House Movie Makers, LLP Banner, Raghavendra Productions. Presented by B Madhu, the film is directed by Lawrence himself.

The film is attracting many people due to the fame and name the previous films of the director have garnered.