Sudhakar Komakula starrer Nuvvu Thopu Raa is slated for release on April 27 and ace producer Allu Aravind’s Geetha Arts will be distributing the film in both Andhra Pradesh and Telangana. 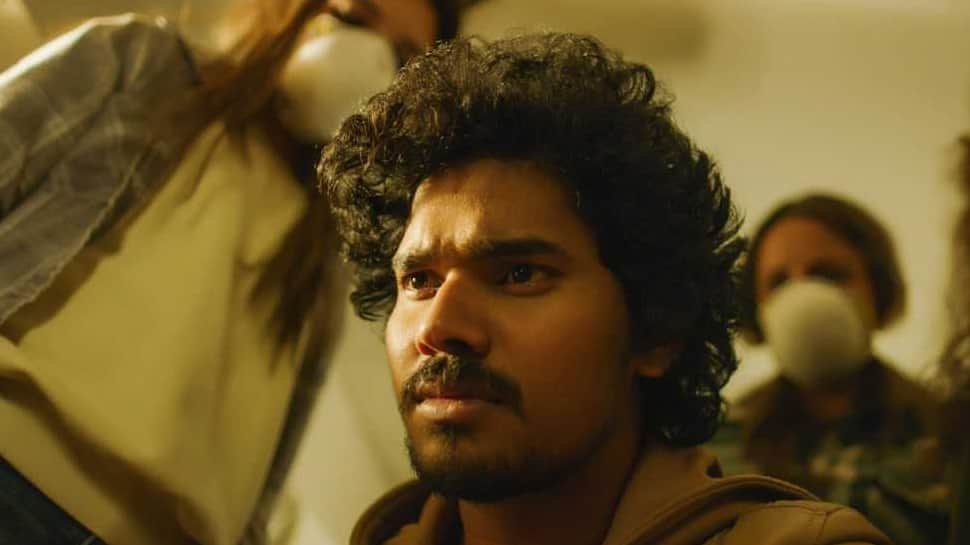 Sudhakar Komakula starrer Nuvvu Thopu Raa is slated for release on April 27 and ace producer Allu Aravind’s Geetha Arts will be distributing the film in both Andhra Pradesh and Telangana.

The team of Nuvvu Thopu Raa is happy to have been associated with Geetha Arts and has thanked Bunny Vasu for the support they have given.

Producer Allu Aravind is known for encouraging young directors and actors. His love for small budget films is known to everyone. Once again, by taking up the distribution rights of this film, he has proved it.

This film is directed by B. Harinath Babu, a student of Krishna Vamsi and YVS Chowdary. Suresh Bobbili is composing tunes for this film. ‘Nuvvu Thopu Raa’ has been majorly shot in the state of Utah, USA, in the most iconic locations like Bonneville Salt Flats, MOAB, Bryce Canyon, Provo, Salt Lake City and others.

The film is said to be an entertainer which has a lot to show about youngsters and their issues. It is going to cover an interesting point and also has a social message is what the sources have said.

Aditi Rao Hydari gearing up for her third Telugu film?