The duo will be working together for a romance drama very soon. 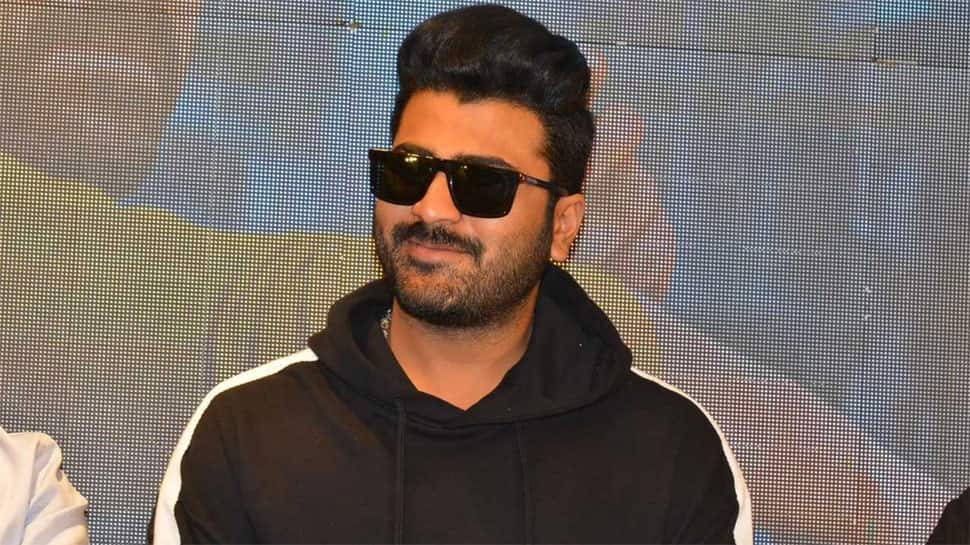 Sharwa is known for his subtle roles and interesting scripts. He is one such actor who never fails to impress the audience. This heartthrob always tries something new when it comes to experimenting with his looks and performance as well.

Have you watched 'Padi Padi Leche Manasu'? This film which was released in December last year has received mixed responses all over. Starring Sharwanand and Sai Pallavi in lead roles, the film was directed by Hanu Raghavapudi.  The film is a romantic drama which was set in the backdrop of a natural disaster. After a long time, Sharwanand has experienced failure at the box office.

The latest news that we hear is that Sharwa is in plans of teaming up with director Chandoo Mondeti, who directed 'Karthikeya', 'Premam' and recently, 'Savyasachi' too. So it is said that producer Sudhakar Cherukuri, the man who bankrolled Padi Padi Leche Manasu will be splurging money on this project too.

This film is going to be a romance drama, yet again for Sharwanand and will be laced with an element of social cause promotion. Even though Chandoo came up with a few other ideas, it seems that Sharwa has given a nod for the romance drama.

Sharwa is also busy shooting for Sudheer Varma’s film which will have a bit of retro touch. This film has Kalyani Priyadarshan as the leading lady and shooting is on at a brisk mode. The team even shot in Visakhapatnam for an extensive schedule and wrapped it up recently.