The accused has been identified as Surya. 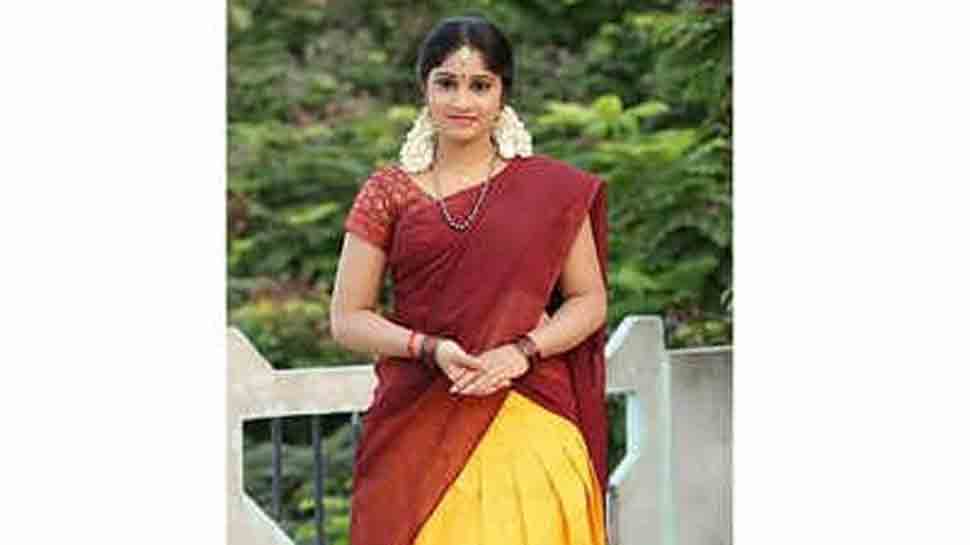 New Delhi: The Hyderabad Police on Wednesday arrested the lover of Telugu television actress Naga Jhansi, who committed suicide last week. The accused has been identified as Surya.

Naga Jhansi was found dead at her residence in Sri Nagar Colony on February 5, 2019. No suicide letter was found by the police from the spot. Hence, the police took both her phones under their control and checked it to find any evidence.

As per reports, Jhansi had been using two phones. The cops managed to check the content available on one of her phones.

Reports say that Jhansi had called Surya on the day of she committed suicide and spoke to him. As per the conversation available on the phone, Surya seemed to be angry and disappointed with Jhansi as she didn’t call him for the last two days. In fact, he even told the television actress that he was a bit occupied at his workplace.

Upon interrogation, Surya admitted to being in a relationship with Jhansi and said that he had promised her that he would speak to his mother about their marriage plans, once his sister gets weds.

Surya had even introduced Naga Jhansi to her mother as his friend.

However, the actress got upset after she found that Surya and his family were looking for a perfect bride for him and hence, took the extreme step.

On the other hand, Jhansi’s mother has claimed that gold worth Rs 10 lakh, which belongs to Jhansi, is with Surya.

However, during the interrogation, Surya said he mortgaged the gold only on the request of Jhansi’s family, as they wanted to buy some property, said the report.

Based on the statements, the police has booked Surya under sections 306 (abetment to commit suicide) and 417 (cheating) of the Indian Penal Code. He was recently produced before the court and has been sent to remand.