Ajith Kaumar's next, Thala 60 is produced by Boney Kapoor. The film will be directed by H Vinoth. 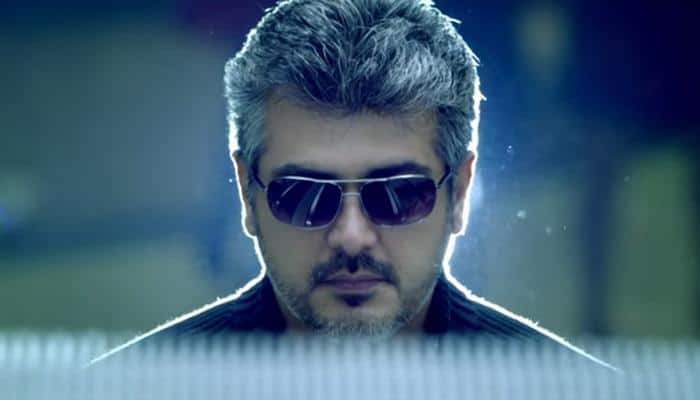 New Delhi: Superstar Ajith Kumar is one of the most popular actors of Tamil cinema and has a huge fan-following. Ajith's upcoming film, the yet-tobe-titled 'Thala 60' is high on the buzzword and the excitement around it is palpable. The film is produced by Boney Kapoor and has Ajith playing the male lead.

Finally The Most Awaited Day Has Been Arrived

'Thala 60 Pooja Day' topped the India trends on Twitter and fans continue to pour love for their favourite actor. As per reports, the film will be launched today with a special pooja conducted at Boney Kapoor's residence. The female lead of the film has not yet been revealed.