The Great Khali set to make his Telugu acting debut

The film is touted to be a sports drama where Nilesh Eti and Izabelle Leiti are playing the lead roles. 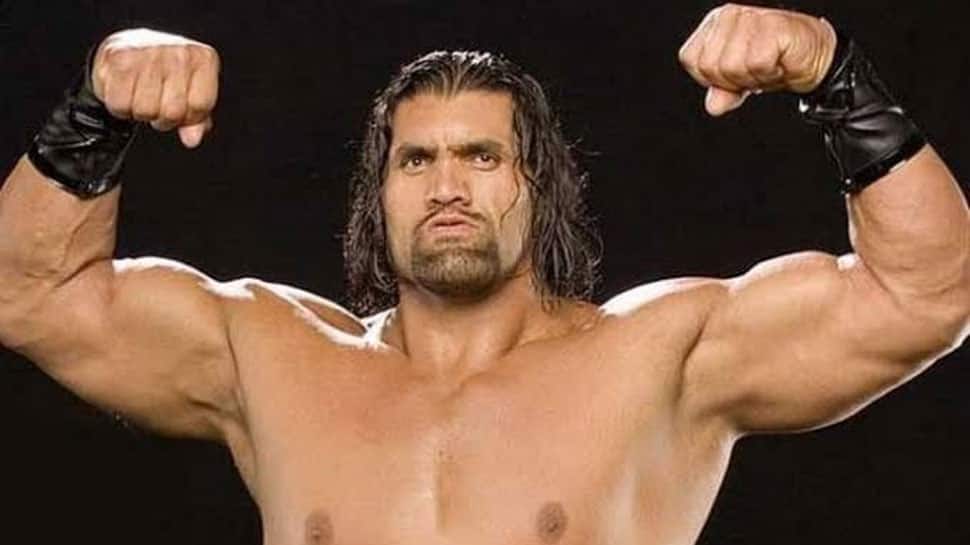 ‘The Great Khali’ doesn't need any introduction. The popular Indian professional wrestler is now all set to show his power on the silver screens. And, it's not any Hollywood film, but a Telugu film in which the world-famous wrestler will be seen making his debut.

WWE champ ‘The Great Khali’ is all set to make his Telugu debut with director Jayanth C Paranji’s upcoming venture ‘Narendra’. The seven-foot-tall wrestler is roped in for an important role in the movie.

The film is touted to be a sports drama where Nilesh Eti and Izabelle Leiti are playing the lead roles. The movie is set in the backdrop of India and Pakistan and the makers are planning to shoot it in the neighbouring country as well. The story revolves around the life of a champion boxer.

Interestingly, the first schedule of shooting has been wrapped. With ‘Narendra’ Bollywood music composer Ram Sampath is also debuting in Tollywood. Eshaan Entertainments banner is producing the movie.

Filmmaker Jayanth C Paranji has been in the industry since 1997 and has made many blockbuster hits. Preminchukundam Ra, Bavagaru Bagunnara, Ravoyi Chandamama, Sakhiya, Takkari Donga, Eeshwar and Shankar Dada MBBS are a few among the masterpieces he had made.