Ray Stevenson, who is best known for his role of Volstagg in the 'Thor' films, will essay the lead antagonist Scott in "RRR". 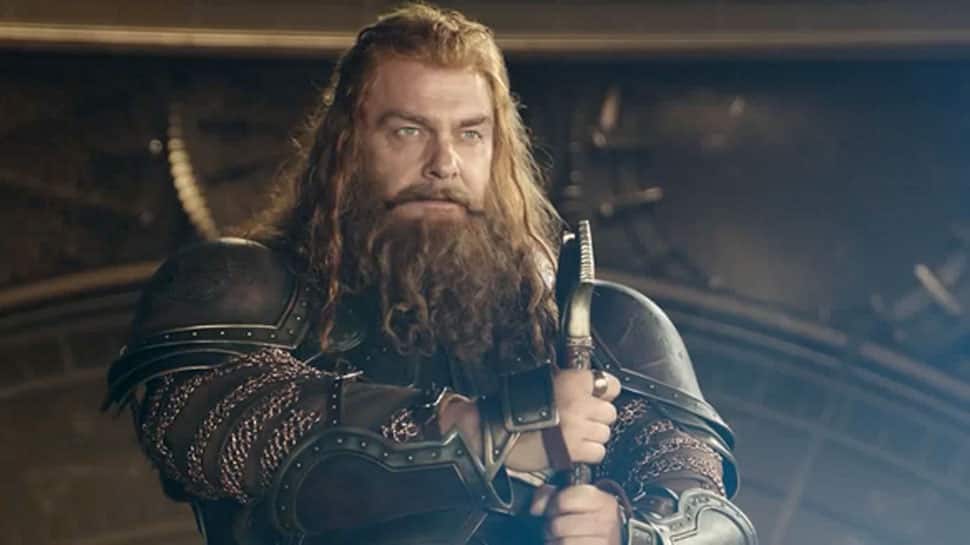 Chennai: After the mega success of the "Baahubali" series, director SS Rajamouli returns with yet another lavish film, titled "RRR", next year. While the cast is toplined by Bollywood stars Alia Bhatt and Ajay Devgn, and Telugu stars NTR Jr. and Ram Charan, the mega-budget entertainer will have some international names too, it was announced on Wednesday.

International actors Olivia Morris, Alison Doody and Ray Stevenson will be seen playing the pivotal roles in the Rajamouli directorial.

"Olivia, we are happy to have you play the female lead #Jennifer. Looking forward for the shoot," read the tweet on the film's official Twitter handle.

Stevenson, who is best known for his role of Volstagg in the "Thor" films, will essay the lead antagonist Scott in "RRR".

"Ray Stevenson, it's a pleasure to have you play the lead antagonist #SCOTT in 'RRR' movie. Can't wait to begin shooting with you," the filmmakers tweeted on the official site.

According to a series of tweets on the film's official handle, Doody has already shot the first schedule of the film. She will essay the role of Lady Scott.

"RRR" will release worldwide on July 30 next year in 10 Indian languages. It has been confirmed that budget of the film is estimated to be around Rs 300 crore.

Wait over! Here's when Mahesh Babu's 'Sarileru Neekevaru' teaser will be unveiled