Tollywood actor Vishal to begin shooting for Thupparivalan 2 in August

Thupparivalan 2 will go on floors in August 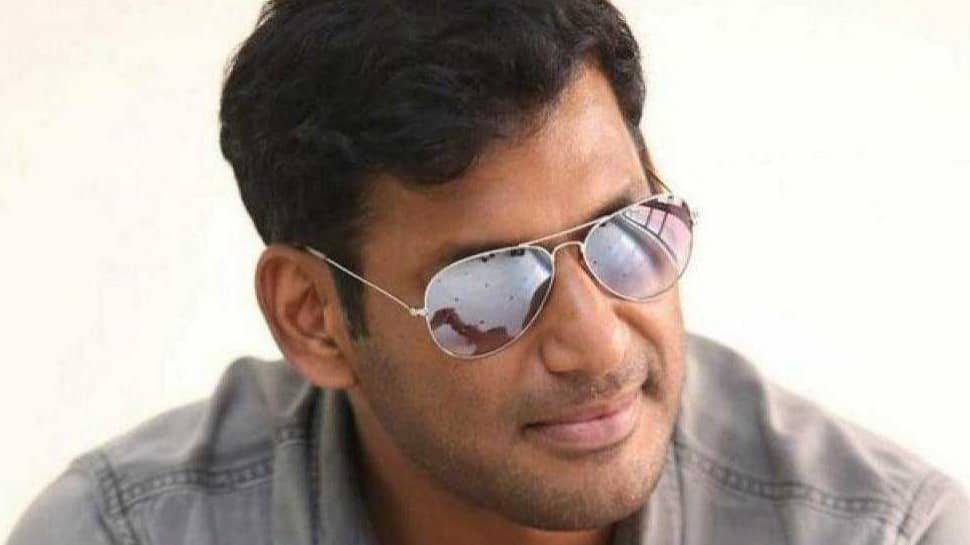 Looks like Tollywood actor Vishal wants to work at a faster pace. It is said that the actor will begin shooting for the sequel of Thupparivalan, a thriller. This film, will again be directed by Mysskin, and he is planning to film the project in an exotic overseas locations like Turkey, London and various other parts of the world. This film released in Telugu as Detective and was appreciated by many.

The first part was largely based in Chennai. So the second part is said to be made like a thriller that will be shot mostly in foreign locations. Further details on the film will be announced soon. It will go on floors in August, after Vishal completes his on-going commitments.

Meanwhile, Vishal is currently busy with 'Irumbuthirai 2' which will begin once the shoot of his big-budget action entertainer with Sundar C is wrapped up. This yet to be titled film also has Tamannaah Bhatia and Aishwarya Lekshmi in crucial roles.

On the other hand, the actor is also busy with the preparations of his wedding, which is said to take place on October 9. He will be marrying Anisha, a Hyderabad-based girl and the couple got engaged recently at a private ceremony that took place in Hyderabad.

Allu Sirish confident on bagging a hit with ABCD