Lyricist Sirivennela Seethrama Sastry is now a recipient for Padma Shri Award and the news was announced recently. 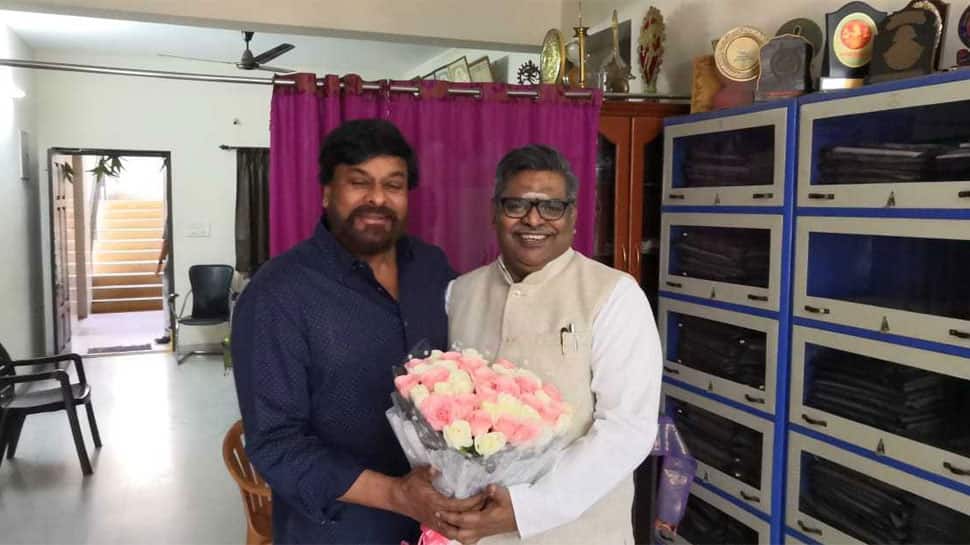 Sirivennela Seetharama Sastry is one such person who can create magic and make wonders just with words. Once he starts penning down lyrics for songs, it means that the song is going to be added to your playlist very soon.

Sirivennela Seetharama Sastry is popular for the songs he writes. He made his debut song with Janani Janmabhoomi in the year 1984. Later, he wrote songs for movie 'Sirivennela' and since then, the film itself became his surname. 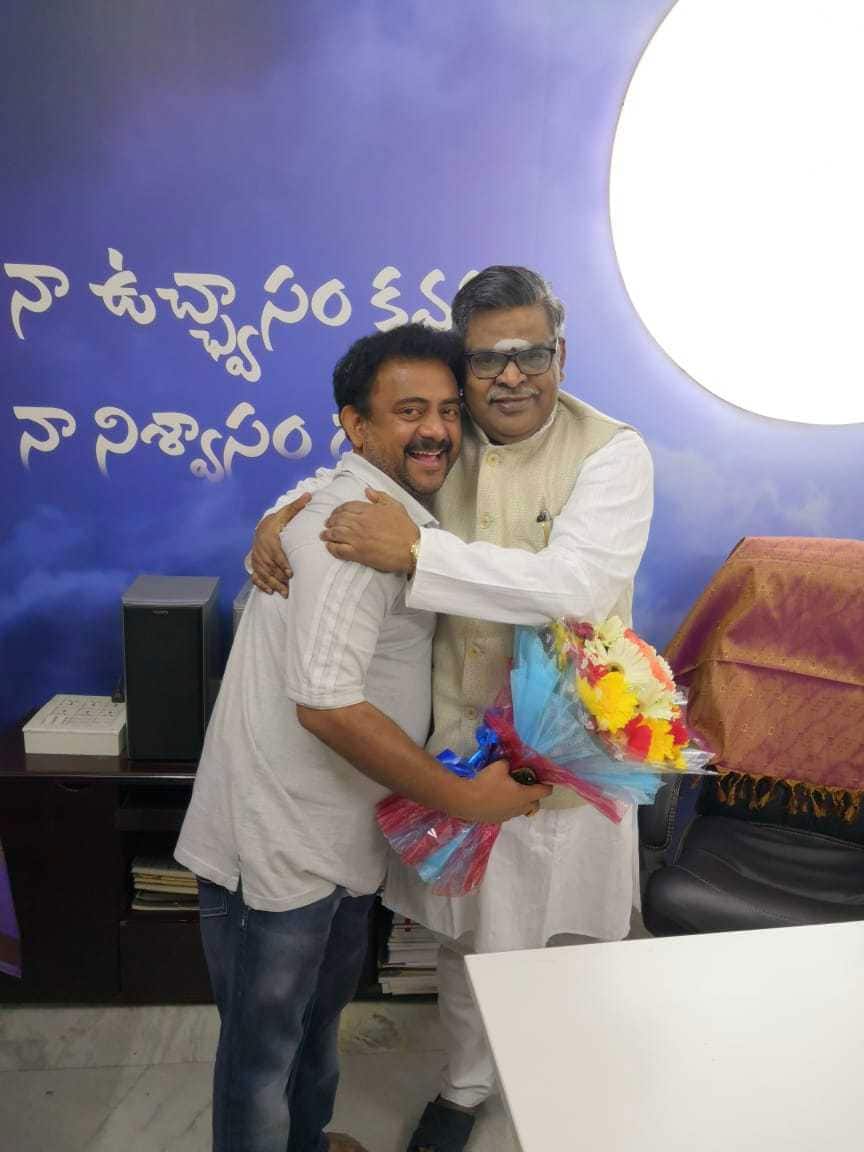 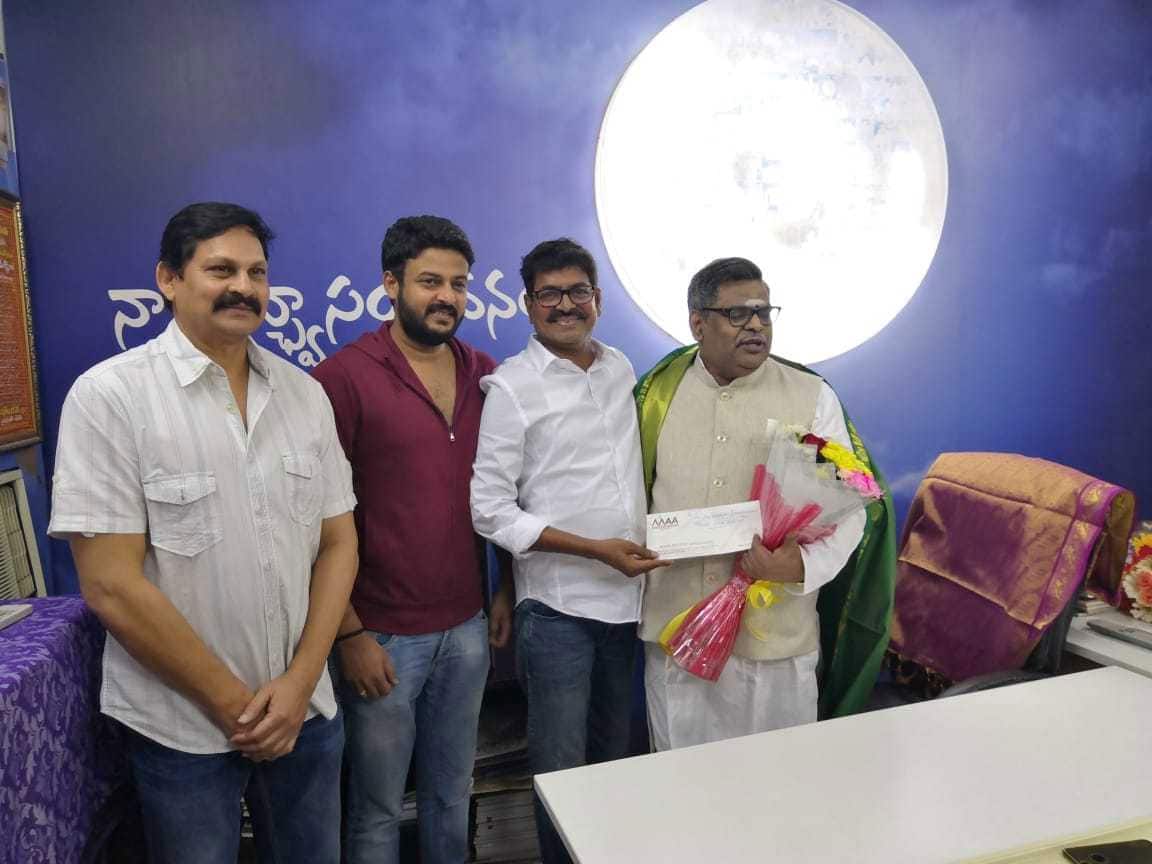 Lyricist Sirivennela Seethrama Sastry is now a recipient of the Padma Shri Award and the news was announced recently. This news has made his fans very happy and the lyricist is also ecstatic about the honour he has received. Many biggies from the industry have congratulated the lyricist after learning the news. The celebrations have begun with director Trivikram Srinivas wishing him as he is pretty close to the lyricist and also a family member. 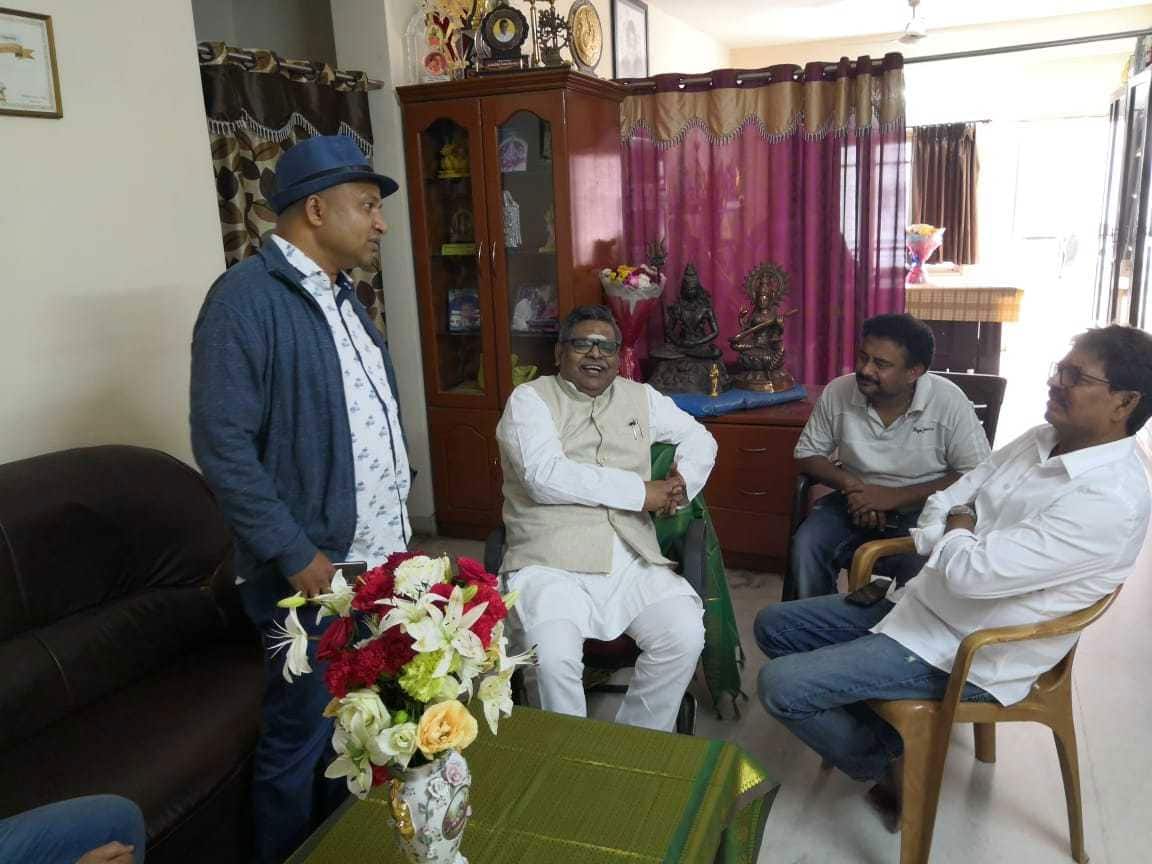 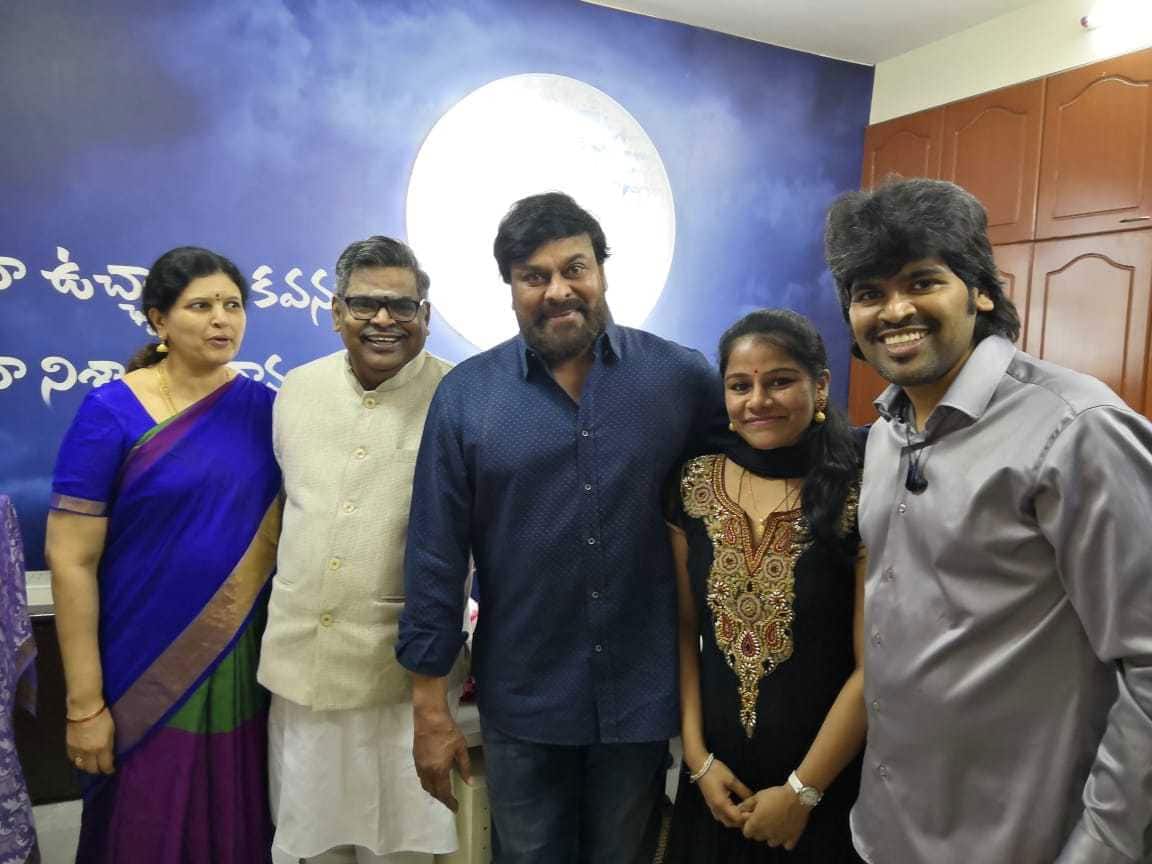 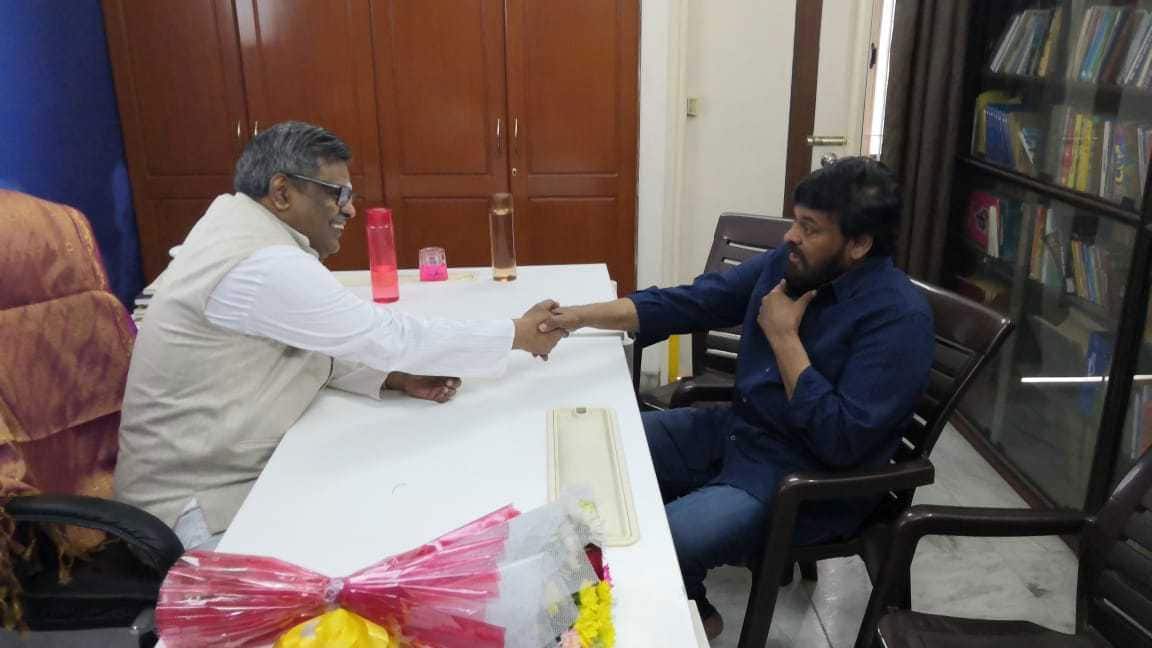 Many other music directors, singers and artistes from the industry have visited the lyricist’s office and showered love and praises on the senior artiste.

MAA President Sivaji Raja has visited his place today and felicitated the lyricist today along with other members of the association. At the same time, megastar Chiranjeevi also took time out from his busy schedule and visited the lyricist’s house and congratulated with a bouquet. He clicked pictures with his family and kids.

It turned out to be a star-studded affair at the lyricist’s place.