Vedhika Kumar grooved to 'Master' Vijay's song and it has gone viral on TikTok. 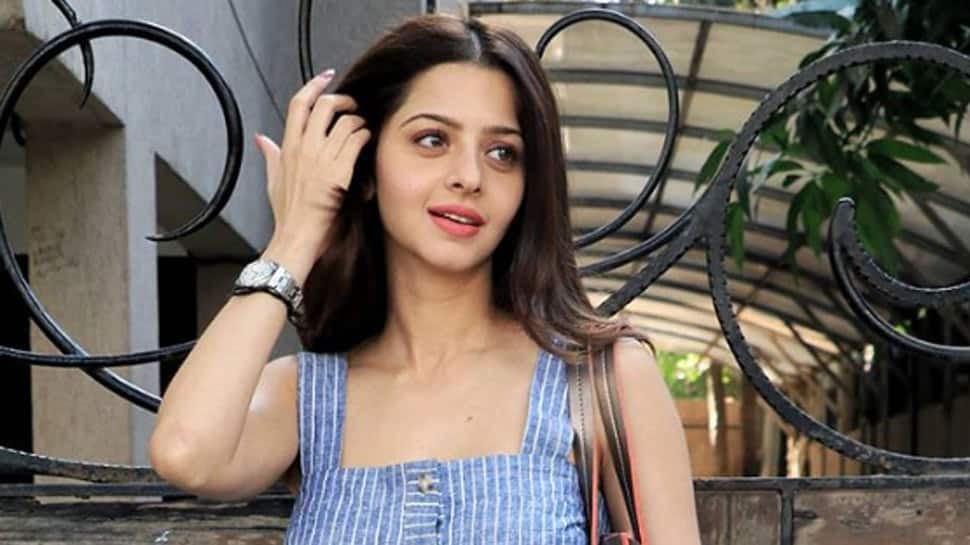 New Delhi: Thalapathy Vijay's much-hyped entertainer 'Master' took over the internet a few days back with fans making it a top trend on Twitter. Now, South actress Vedhika Kumar recently danced to one of its song titled 'Kutti Story' which has already become a chartbuster.

Vedhika grooved to 'Master' Vijay's song and it has gone viral on TikTok. Watch it here:

The release of 'Master' has been pushed ahead due to the deadly novel coronavirus outbreak.