The film will be directed by Harish Shankar and will have Varun Tej in one of the lead roles. 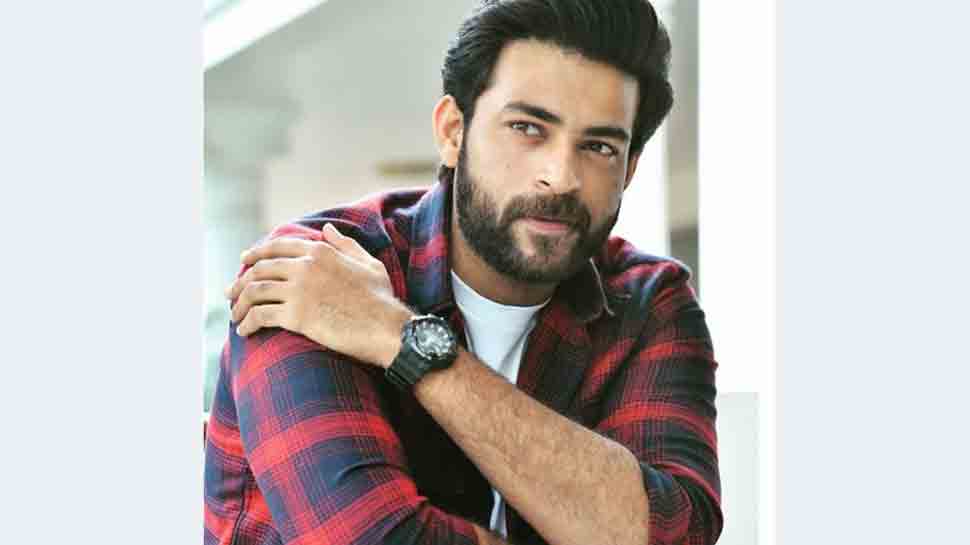 Varun Tej has tasted huge success with his recent hit 'F2-Fun and Frustration'. The actor, who is the nephew of Megastar Chiranjeevi, has proved himself with his acting skill. In fact, after Ram Charan and Allu Arjun, it is Varun Tej who has established himself in the industry.

From 'Mukundha' to 'F2', the actor is known for choosing exceptionally well scripts.

As 'F2' team has even celebrated the success meet now, the actor is now focusing on his next film now. As per the latest reports, Varun will be teaming up with Harish Shankar, the director who is popular for films like 'Subramanyam for Sale', 'Gabbar Singh' and 'Duvvada Jagannadham'.

This film is going to be the remake of 'Jigarthanda', a Tamil blockbuster film, which will be  a crime-comedy. The film is currently in the pre-production stage where the team is scouting for locations. It will begin very soon and the latest news is that Devi Sri Prasad has been roped in to compose the tunes for the film. The film will be bankrolled by 14 Reels Entertainments.

It is said that the film will have an official launch on January 27 and Varun will be playing the role of Siddharth. If everything goes well, the film will release this summer.