Varun Tej to be a part of Tamil blockbuster Jigarthanda’s Telugu remake? 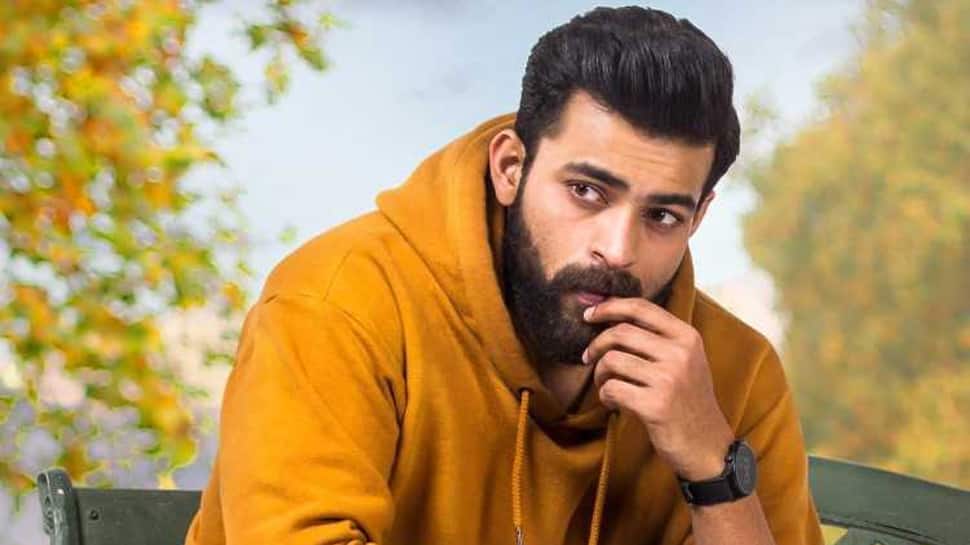 Actor Varun Tej has a lot of hopes on his upcoming film F2- Fun and Frustration, which is releasing on January 12, as part of Sankranti release. His recent film Antariksham, which released in the last week of December 2018, couldn’t live up to the expectations of the audience and hence failed in collecting money at the box office.

The actor has been approached to play one of the leading roles in Telugu remake of Tamil blockbuster film Jigarthanda. The Tamil film was directed by Karthik Subbaraj, the young director who has also helmed Rajinikanth’s Petta. While Siddharth played an aspiring filmmaker in Jigarthanda, Bobby Simha played a dreaded gangster. What happens when their lives cross paths is the crux of the film.

Varun has been approached with an offer to essay Simhaa's role in the film, which will be directed by Harish Shankar of Subramanyam for Sale fame.

When approached, the actor said it is true that the makers have offered him the role. “But I haven’t signed the dotted line yet. I am considering the offer only because it is a film that I really liked watching. I will be taking a call very soon,” Varun said.

In his recent film Antariksham, Varun was seen playing an astronaut and for F2, he has teamed up with Venkatesh Daggubati, Tamannaah Bhatia and Mehreen Pirzada in lead roles, while the film is directed by Anil Ravipudi.

While sharing his experiences of working with Venkatesh, he said: "I didn't expect that he would be so cool on sets and also as a person. I had so much fun shooting, and I think the experience helped me to get better at comedy. I've acquired great comic skills now."