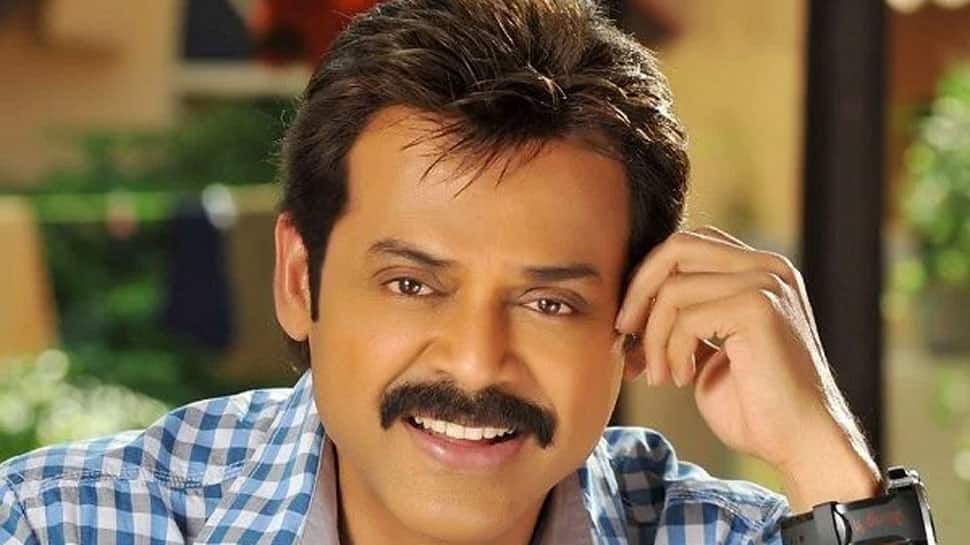 Actors Daggubati Venkatesh and Varun Tej Konidela, who bagged a blockbuster hit with F2 Fun and Frustration, have become one of the popular combinations of Telugu film industry. The duo and their chemistry together has worked out so hard that they have got something big to do.

Walt-Disney, one of the world's greatest production companies recently announced that they have roped in F2 (Fun and Frustration) team to dub their "Aladdin" into Telugu. Their Indian counterparts confirmed Victory Venkatesh and Varun Tej to give voiceover to Genei and Aladdin characters respectively in the film. One of the greatest stars in our generation, Will Smith is playing the title role while Mena Massoud is playing the Genie role in the film. The movie will be released on 24th May all over the world.

For obvious reasons, their movies will be disseminated to each corner. This is what happened when Rana Daggubati gave his voice to "Thanos" in Avengers Infinity War. That fetched positive vibes to the film and it went on hit some amazing numbers at Telugu Box-office for any Telugu Dubbed Hollywood movie.

Samantha Akkineni joins the shoot of Manmadhudu 2 in Portugal