The latest update about the film is that it will go on floors in Lonavala, Mumbai from February 22. 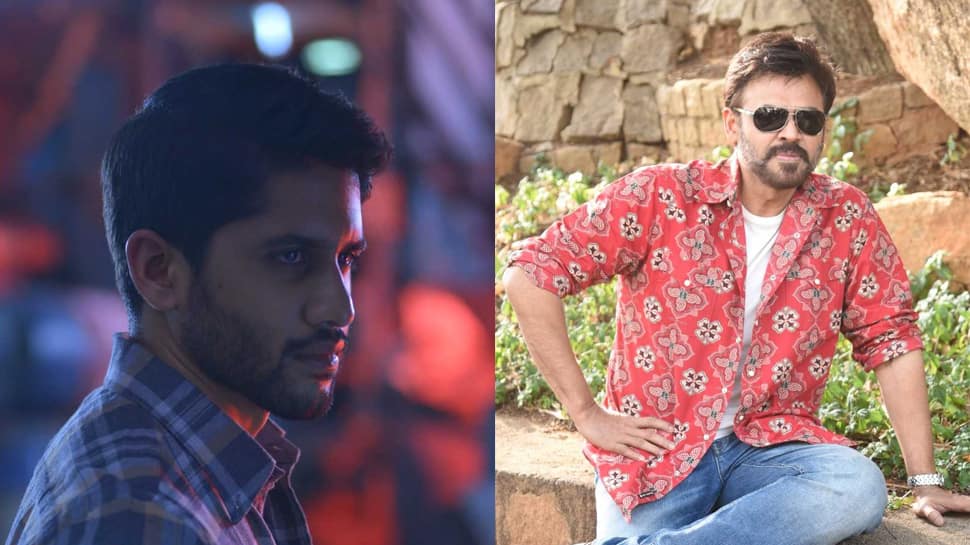 Finally, after a long wait, 'Venky Mama' is going on the floors. The film was officially launched almost six months ago, but there weren’t any updates from the makers about the film.

This film is a multi-starrer and has Venkatesh Daggubati and Naga Chaitanya in the lead roles. Well, the title is apt for the film as Venkatesh is Chaitanya’s ‘mama’ (uncle) in real life too. The film will be being directed by KS Ravindra (Bobby) and will be bankrolled by Suresh Babu Daggubati under Suresh Productions.

The latest update about the film is that it will go on floors in Lonavala, Mumbai from February 22 and it will be the first schedule, which will last up to February 27. From March 1, the team will begin shooting for the second schedule in Rajahmundry.

It was also said that due to the prolonged delay, Ravindra, the director who is known for his films like Power, Sardar Gabbar Singh and Jai Lava Kusa chose to even opt out of the project. But somehow, things worked out in between him and Venkatesh and now, it is going on floors.

As per the report, Rakul Preet Singh is playing the lead actress in the film and will be joining the shoot from next month.

Venkatesh is currently basking on the success of F2, which was a huge blockbuster. It was directed by Anil Ravipudi. On the other hand, Naga Chaitanya is still busy with his upcoming film Majili and is also said that he has agreed to collaborate with Dil Raju for the second time and the film will be directed by Shashi, a deubtant.