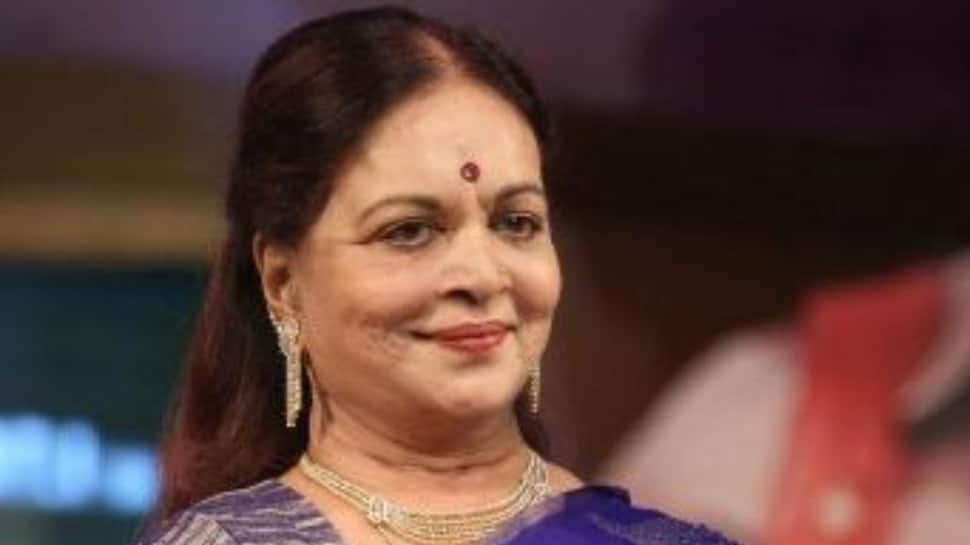 Veteran actress and director Vijaya Nirmala passed away on June 27. She breathed her last at Gachibowli continental hospital, Hyderabad.

Nirmala worked as actress, producer, and director and is known for her works predominantly in Telugu cinema. She had directed 44 films in Telugu. In 2002, she entered the Guinness Book of Records as the female director of most films. In 2008, she received the Raghupathi Venkaiah Award for her contributions to Telugu cinema. She and fellow Telugu actress Savitri are the only female directors to have directed the legendary actor Sivaji Ganesan.

She was born in Tamil Nadu and her father had worked in film production. She has a son Naresh, who is also an actor, from her first marriage to Krishna Murthy. After divorcing her first husband, she married actor Krishna.

Nirmala entered cinema at the age of seven as a child artist with a Tamil movie Machcha Rekhai (1950). At age eleven she debuted in Telugu films with the movie Panduranga Mahatmyam (1957). In 1964, she starred opposite Prem Nazir and rose to stardom with the Malayalam hit Bhargavi Nilayam. Also, in 1967, she starred opposite Prem Nazir in Udhyogastha, by P. Venu. She debuted in the Telugu industry with the film Rangula Ratnam.

Her debut film in Tamil was Engaveettu Penn, which was followed by movies including Panama Paasama, En Annan, Gnanaoli and Uyira Maanama. She met Krishna on the sets of Saakshi (1967), her second film in Telugu, and they starred together in 47 films. It was the film Saakshi that kindled her interest in direction. Nirmala had over 200 films to her name with 25 each in Malayalam and Tamil, and the remaining in Telugu.

Her small screen debut came with Balaji Telefilms' Pelli Kanuka. Soon after, she launched her own banner Vijaya Krishna Movies and produced 15 films. She made her directorial debut with a Malayalam film on a budget of 3 lakhs. She made her directorial debut in Telugu with Meena and directed 40 films in the language. The filmmaker directed one film each in Malayalam and Tamil (Kungumachimizh).

May her soul rest in peace.