Veteran filmmaker and chairman of Kerala State Film Development Corporation Lenin Rajendran passed away on Monday at a private hospital in Chennai, said a Kerala Minister. 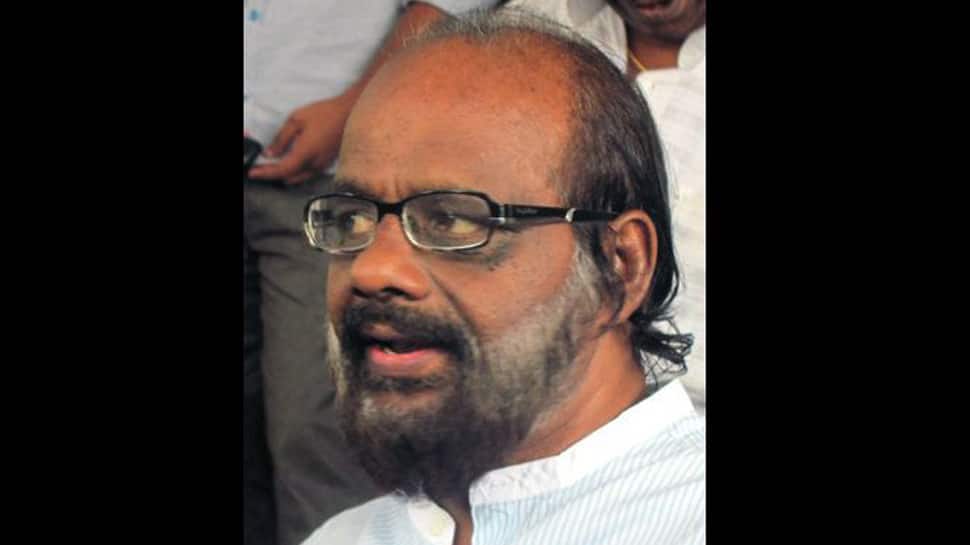 He was 67 and was under treatment for liver ailments at Apollo Hospital, Chennai, for the past three weeks.

State Minister for Culture and Cinema A.K. Balan said the director passed away in Chennai.

"He directed 16 films. He always treaded a different path and that's what made him different. He was a known Left traveler, that was evident in most of his pictures. His unexpected demise has come as a shock. The Malayalam film industry would miss him," said Balan.

He was fielded from the Ottapalam Lok Sabha constituency by the CPI-M twice in 1989 and 1991 against K.R. Narayanan.

He began his film career as an assistant to director P.A. Backer and directed his first film 'Venal' in 1982 and his last film was 'Edavappathy' in 2016.

He won five Kerala state film awards in his career.