The shoot of the film is progressing at a brisk pace. 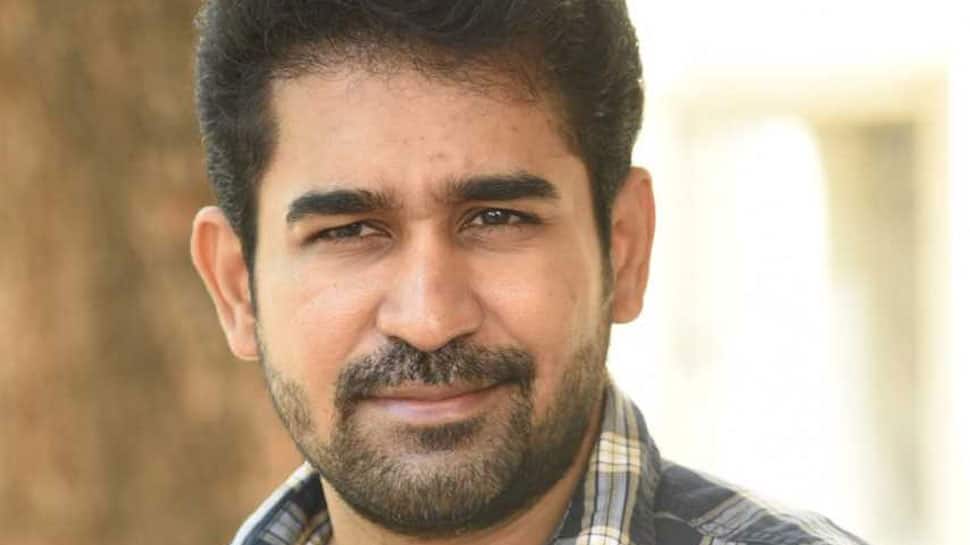 Actor Vijay Antony, who shot to fame with Bichhagadu in 2016, is busy shooting for his first Telugu film. Many of Vijay’s film were dubbed and released in Telugu and he is known as the hero who performs a lot in action-packed movies. Well, his debut Telugu film is titled Jwala, and also has Arun Vijay, Sundeep Kishan and Shalini Pandey in lead roles. Directed by Naveen M, the film is being produced by T Siva of Amma Creations.

The film is simultaneously being made in Tamil too and is titled Agni Siragugal. It is said that this film would be having strong emotional content. The shoot of the film is progressing at a brisk pace.

The next schedule of the film is expected to be shot in Europe. The film will also have Jagapathi Babu, Nasser and Prakash Raj in important roles. Jwala is an action film in which both Vijay Antony and Arun Vijay will be playing interesting roles. Kamal Haasan had launched the first look of the film in November last year. Natarajan Sankaran is composing tunes for the film and KA Batcha has been roped in to crank the camera.

Meanwhile, Naveen has already wrapped up the shoot for his second film Aludhinin Arputha Camera is getting ready for release.

Talking to the media at the launch producer Siva said that he loved the script narrated to him by Naveen and had immediately said yes to produce the film. Vijay Antony was also present at the event and he said that this project is going to be very challenging for him, but assured that all his fans will love his role in the film. He also said that Jwala is going to be one of the best films of his career.