Touted to be an action drama, 'Taxiwaala' is being produced by G Sreenivas Kumar under GA 2 Pictures in association with UV Pictures banner. 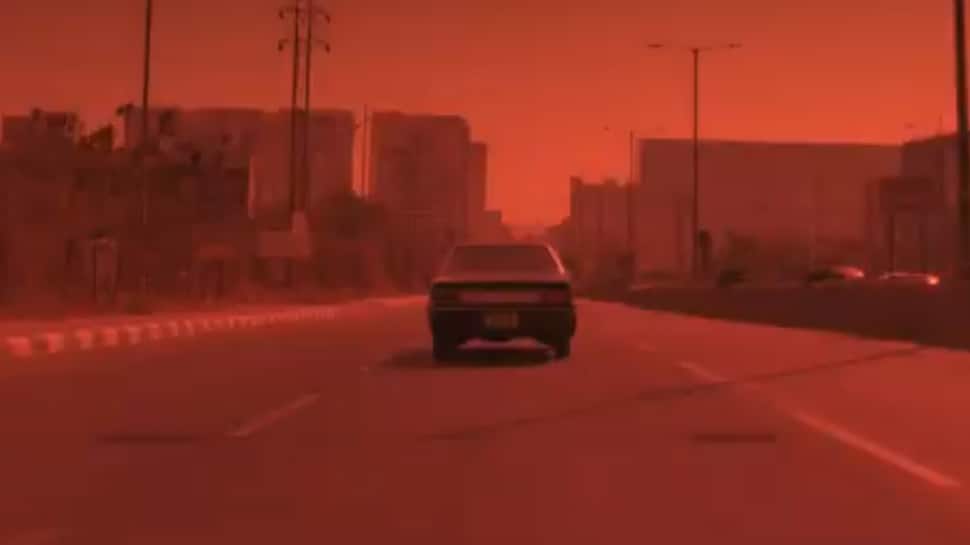 The first look of Vijay Devarakonda from his upcoming film 'Taxiwaala' released on Friday. The makers have now released a teaser confirming the title of the film as Taxiwaala and also announced that the teaser of the film will be out soon. The teaser indicates that Vijay’s character is going to a fun-filled one and will be another intriguing one in his career.

The film will revolve around the life of a cabman and is being directed by newcomer Rahul Sankrityayan. He had in 2014 directed The End which received a lot of critical acclaims.

Taxiwaala will have Vijay Deverakonda playing the titular role while Priyanka Jawalkar will be seen playing his love interest.

Earlier, Devarakonda had revealed the first look of the film which had a car in it. 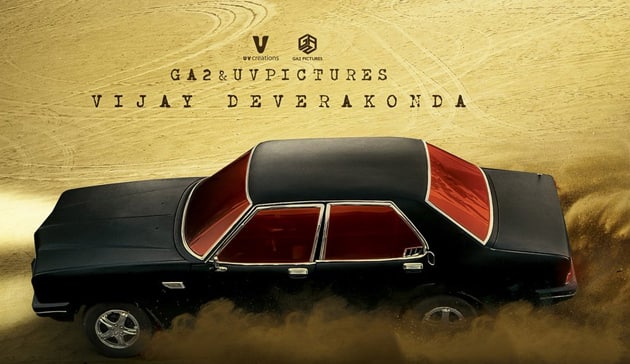 Recently, the film producer said that 'Taxiwaala' has a strong story and making and the audience would be totally in surprise by Vijay's role in the film. Priyanka Jawalkar and Malavika Nair have been signed as the leading ladies in the film which has music by Jakes Bejoy. Joshua's stunts are one among the highlights in the film.

Touted to be an action drama, 'Taxiwaala' is being produced by G Sreenivas Kumar under GA 2 Pictures in association with UV Pictures banner.

Devarakonda is one of the most successful actors from the southern film industry and has appeared in several hit films like 'Yevade Subramanyam', 'Pelli Choopulu', which won the National Film Award for Best Feature Film in Telugu and the blockbuster 'Arjun Reddy'.