The success of Geetha Govindam will surely have an impact on the upcoming films of Vijay. 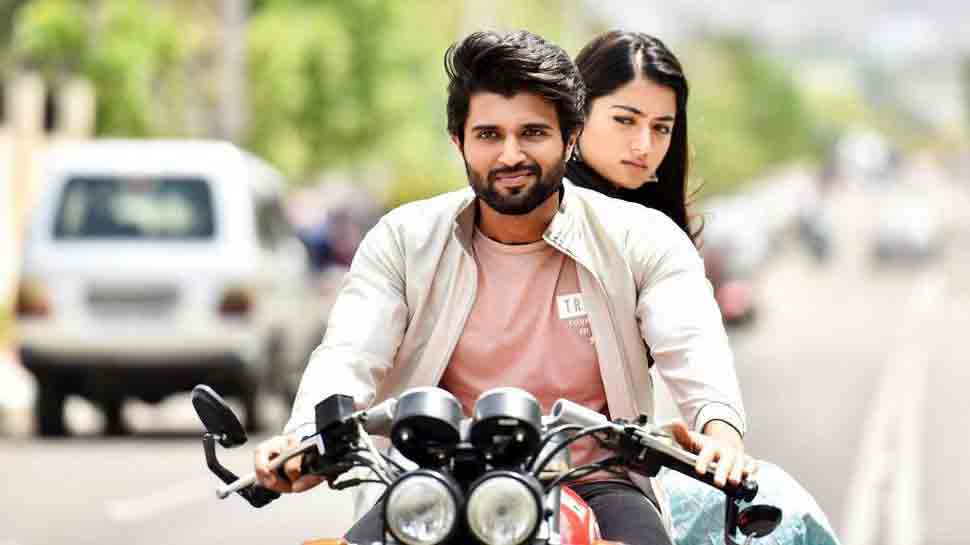 New Delhi: Vijay Devarakonda, the current rock star of Tollywood film industry is on a high note of the career. Almost all his movies have tasted success so far. And now, his latest film 'Geetha Govindam' has established him as one of the most talented young faces in the southern film industry.

Going by the latest figures shared by trade analyst Taran Adarsh, reports, the film has opened to a good response in USA too. The film has so far collected Rs 17 crore at the USA Box Office.

In the meantime, the makers are expecting that the film will breach rs 70 crore mark soon considering the start of the festival weekend. The film has already declared a blockbuster in all the areas that it released.

The success of Geetha Govindam will surely have an impact on the upcoming films of Vijay.

The Telugu rom-com has been directed by Parasuram under the banner of GA2 Pictures. The film also featres Subbaraju, Rahul Ramakrishna, Vennela Kishore, Naga Babu, and Mouryani in pivotal roles. The film was released on August 15 in India and on August 14 in the US. The film received highly positive reviews from critics and became a blockbuster at the box office.

Vijay plays a charming young professor falls in love with Rashmika and tries all means to impress her but his efforts fall flat as she takes him for an undisciplined pervert and womaniser after their first encounter goes wrong.