Hero will be made in Telugu and also be released in Malayalam, Tamil, Kannada and Hindi.

Actor Vijay Deverakonda has a good number of films in his kitty and he has added one more to it. It is known that the actor is going to do a film with Anand Annamalai, the Tamil director who has written dialogues for Kaka Muttai, a National Award-winning film. The film is titled Hero and it has been launched recently in Hyderabad. We have been hearing a lot about this film, and finally, director Siva Koratala has launched the film by giving the first clap. 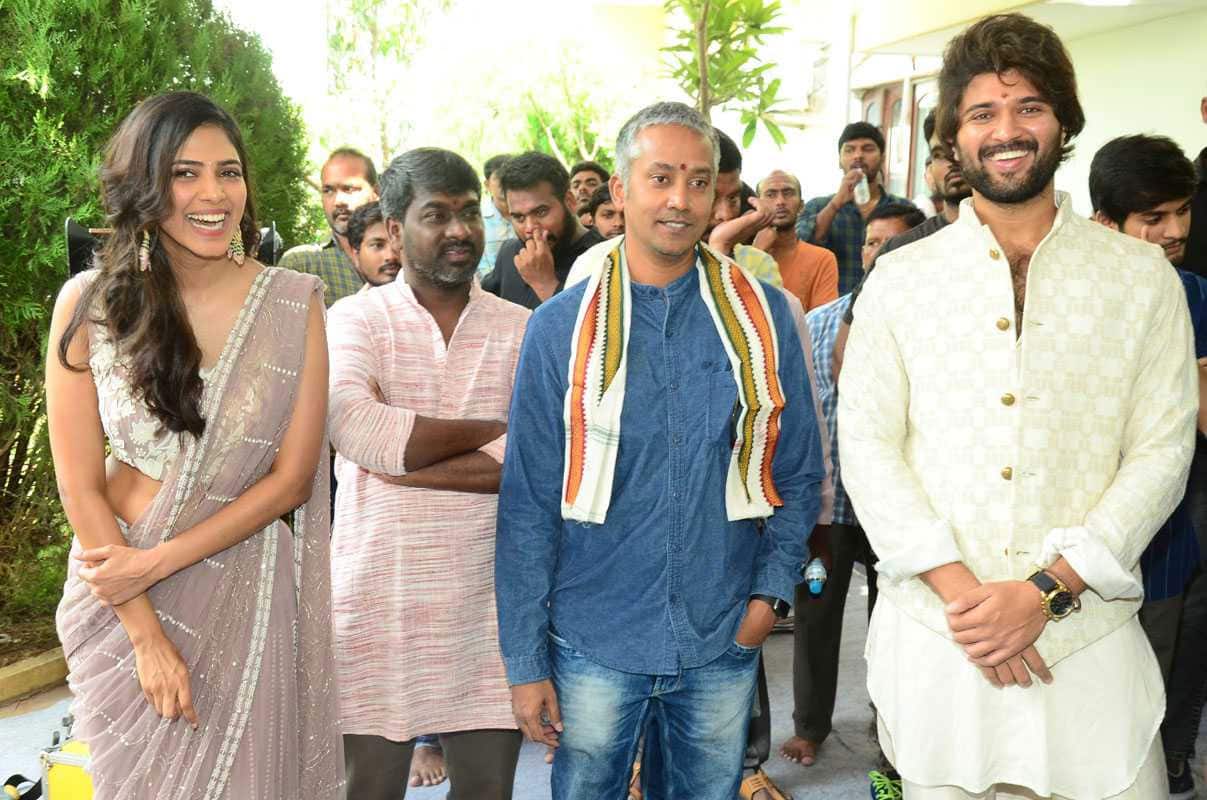 The film 'Hero' will be made in Telugu and also be released in Malayalam, Tamil, Kannada and Hindi. 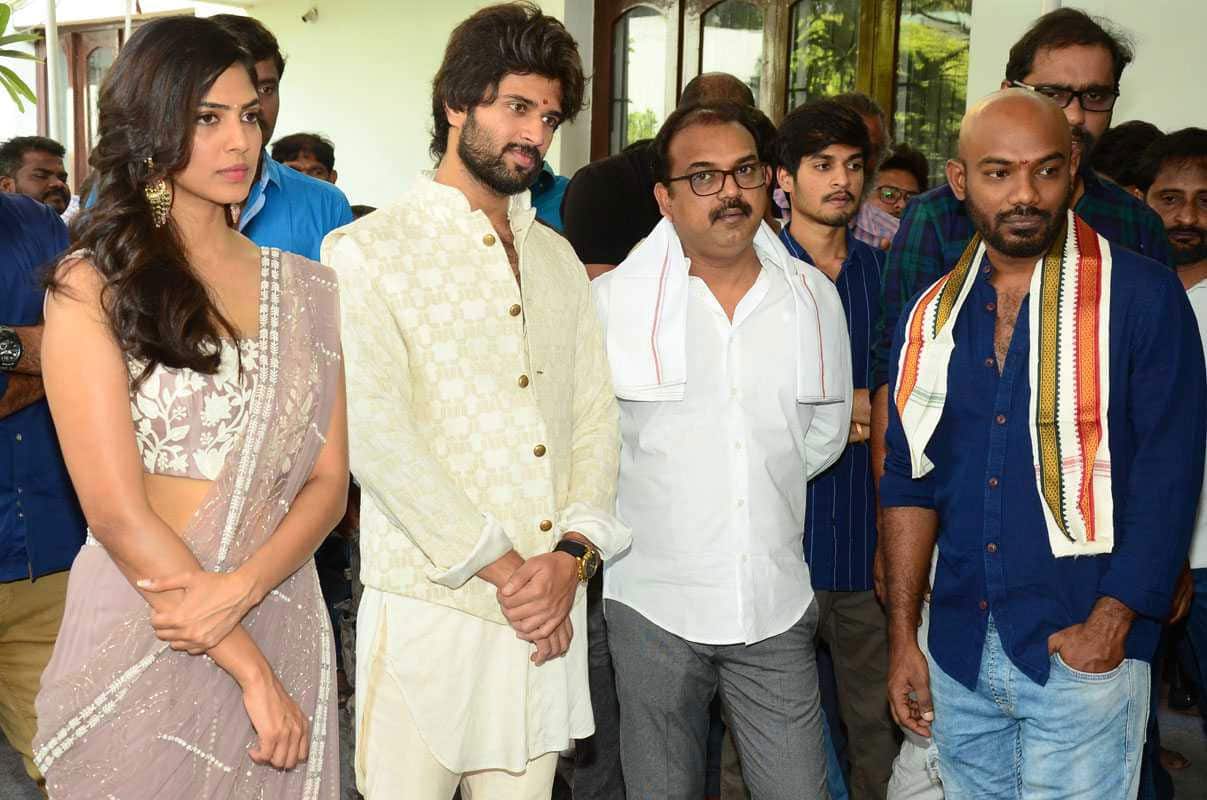 Vijay is going to play a bike racer in this film, while Malavika Mohan will be seen playing a musician. Malavika revealed, “The film has got a lot of sports, lots of music and drama. It has an interesting mix of all these things. Vijay has a strong fan base and I am looking forward to teaming up with him. I am happy to be teaming up with Anand for a film with such an interesting script. The team is going to fly to Delhi very soon to can some important scenes and Malavika is going to play the major portion in these scenes. Malavika was recently seen in Rajinikanth’s Petta, which also features Nawazuddin Siddiqui, Trisha Krishnan and Vijay Sethupathi.

It is also said that the film is going to have a couple of other heroines too to play the leading ladies, but there has been no confirmation yet on who those actresses are.