His brother Anand Deverakonda can also be seen in the photographs and even he is awaiting the release of Dorasani, his debut film which will hit the screens on July 5. 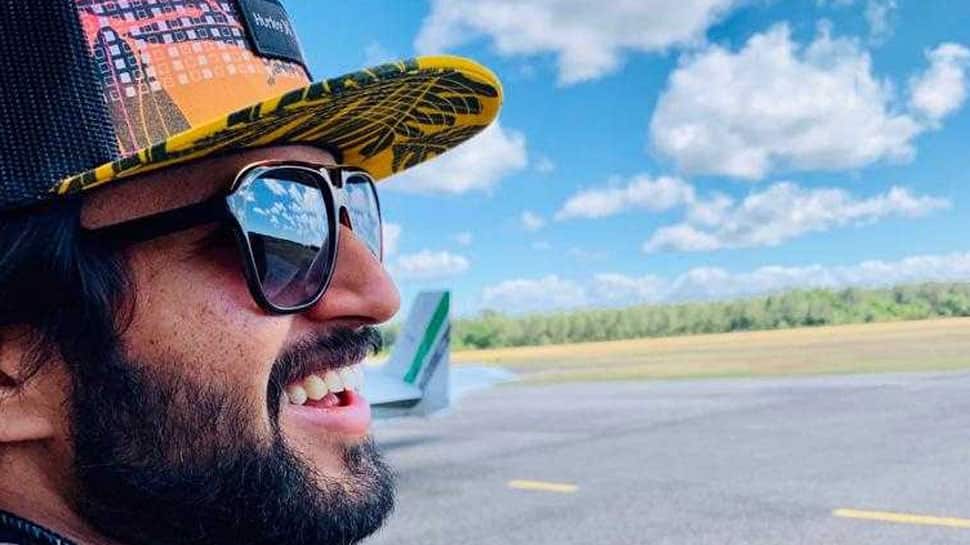 Actor Vijay Deverakonda flew to France to shoot for an extensive schedule of his upcoming film which is being directed by Kranthi Madhav. This yet to be titled film has Raashi Khanna, Aishwarya Rajesh, Izabelle De and Catherine Tresa as the leading ladies. This schedule is going to be a long one and meanwhile, by taking a break from the shoot, the actor is exploring the exotic side of the country.

The actor flew with his family to France and to make sure he spends some quality time with his family, the actor has kept his professional commitments aside. Photographs from his vacation are doing rounds all over social media and Vijay looks pretty stylish in them. The youth icon is having a blast with his brother and cousin sisters.

His brother Anand Deverakonda can also be seen in the photographs and even he is awaiting the release of Dorasani, his debut film which will hit the screens on July 5.

This film is said to be a love story and also, we heard that Vijay will be playing a Singareni Colony employee. Photographs on Vijay in the uniform, while he was shooting in Khammam, were doing rounds. Now, suddenly, the team moves to France and we have to wait to watch the film to get clarity on the role. ‘Majili’ fame Gopi Sundar is composing the music.

Once he is back from France, the actor will be taking part in the promotions of his upcoming film Dear Comrade, which is slated for release on July 26.