Vijay Deverakonda to play a father in next project?

Raashi Khanna is pretty excited about the love story for which she is working next to Deverkonda. 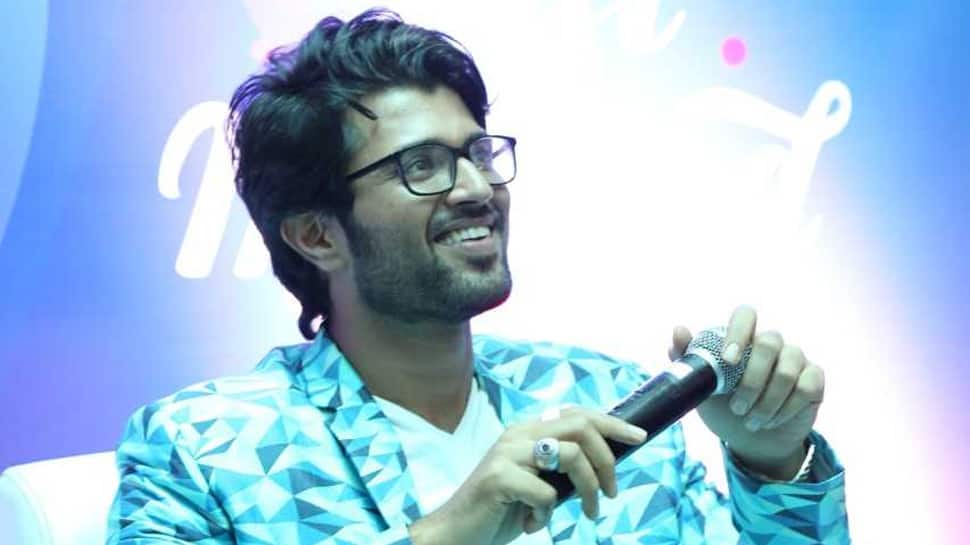 We have already reported that Vijay Deverakonda will be seen playing a Singareni Colony Employee in his upcoming film with Kranthi Madhav. He will be working for the welfare of his fellow employees. The film has gone on floors and the team has shot for the first and second schedules already at Khannam. Fans of the actor, who spotted him there have shared the photographs sometime back.

We have an update about Vijay’s role and it is that he will be playing the father of a nine-year-old kid. The story is going to be an emotional ride to which every father and son will be able to connect and relate to. Vijay and team have been putting a lot of efforts to give their best for the film.

Raashi Khanna, Aishwarya Rajesh and Izabelle Leite are already playing the leading ladies in this film and the latest report is that even Catherine Tresa has been roped in to play a key role.

Raashi Khanna is pretty excited about the love story for which she is working next to Deverkonda. The couple is going to have some ups and downs in their relationship. They go through a lot of ups and downs and this will be giving a lot of scope for her to perform. This is Raashi’s first collaboration with Vijay and in fact, she is very much senior to him.

Kranthi Madhav has made films like Onamalu, Malli Malli Idhi Rani Roju, Ungarala Rambabu and others and is popular for feel-good stories. We have to wait to know what kind of emotion is he going to convey to the audience via the leading actors.