The team recently shot for the film Yellandu, Khammam. 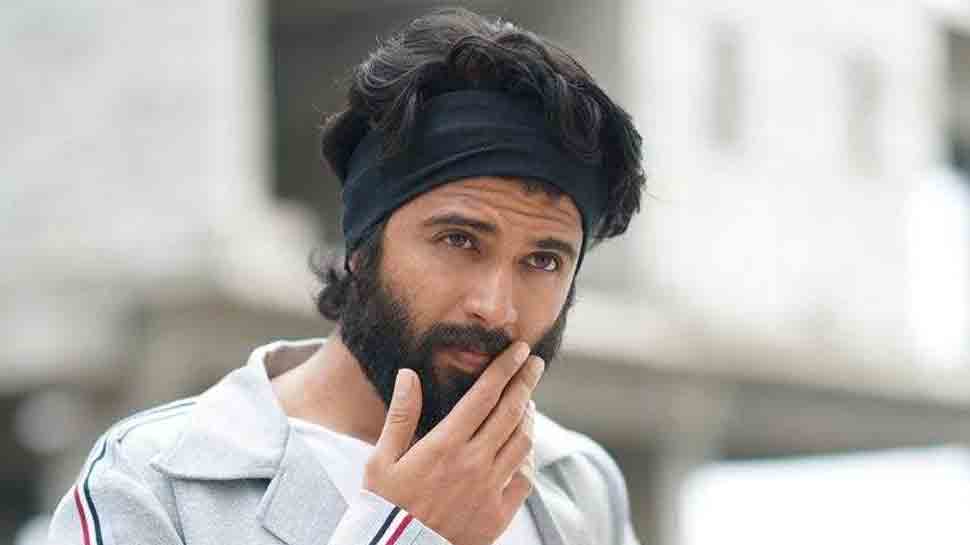 New Delhi: Vijay Deverakonda is busy shooting for his upcoming film with Kranthi Madhav which is progressing at a brisk mode. The team was recently shooting for the film in Yellandu, Khammam and pictures of Vijay from the sets had gone on the internet.

The latest news is that Vijay is playing a worker in the Singareni mines in this film and he will be working for the welfare of all the employees of the Colony. His character in the film will be seen solving big issues that locals face. Though it was reported that the film went on floors just a couple of days, the shooting went floors sometime back itself.

Fans of Vijay, who spotted him in Khammam, shared the pictures on social media.

The film will have Raashi Khanna, Aishwarya Rajesh and Izabelle Leite playing the leading ladies. As per the latest reports, Catherine Tresa has also been roped in to play a key role in the film.

Rasshi Khanna is pretty excited about the love story where she will be teaming up opposite Deverkonda. In the film, the couple will be shown going through ups and downs in their relationship. Raashi, who is very senior to Vijay, is teaming up for the first time with him.

Kranthi Madhav has made films like 'Onamalu', 'Malli Malli Idhi Rani Roju', 'Ungarala Rambabu' and others and is popular for feel-good stories. We have to wait to know the kind of emotion he will be conveying this time to the audience with his film.