Gully Boy has become a cult film with the kind of praises it has received. 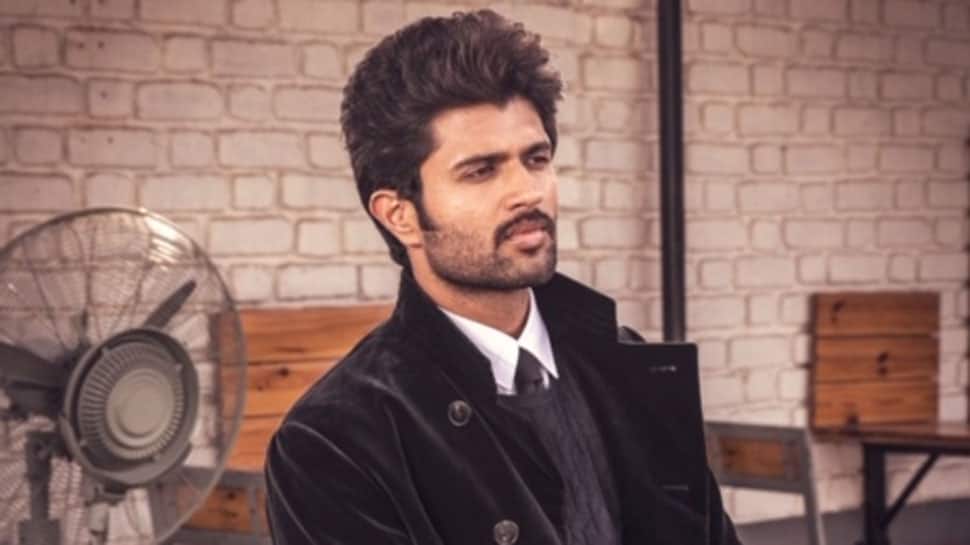 We hear that Vijay Deverakonda is going to play the lead role in the Telugu remake of Gully Boy. Names of many actors like Allu Arjun, Varun Tej, Sai Dharam Tej and even Vijay have been floating around but looks like Vijay Deverakonda has bagged the golden opportunity.

Sources suggest that a director from Bollywood has approached the actor for the remake and that Vijay is impressed with the narration. But details about the director and the producer, along with other members of the cast are kept under the wraps. Vijay is one among those very few actors who are always ready to take up something creative.

Gully Boy has become a cult film with the kind of praises it has received. There were hardly any negative reviews about the film. Directed by Zoya Akhtar, the film has Ranveer Singh and Alia Bhatt as the lead pair. There were many headlines which said that the film will be remade in all south languages but the Telugu remake won most of the attraction.

On the work front, Vijay is busy with his upcoming film Dear Comrade and the team is currently shooting in Kerala. The film is slated for release on May 31 and the shoot will be wrapped up pretty soon.

He also has Kranthi Madhav’s upcoming film which has gone on floors and the actor has shot for a couple of schedules till now. It is said that Vijay will be seen playing a Singareni Colony Employee.

Bheeshma movie to have Kalyani Priyadarshan