Vijay Sethupathi to play villain in a Telugu film?

The film is expected to release next year. 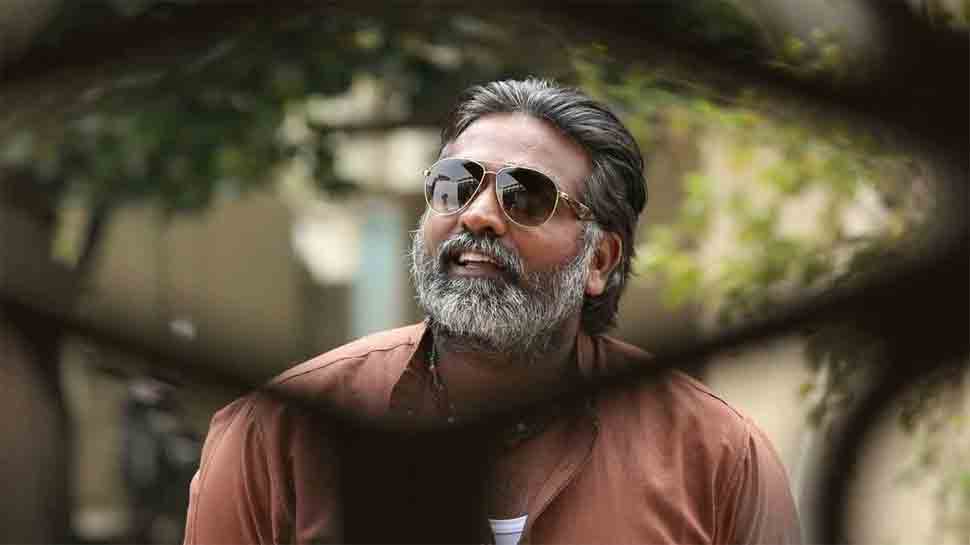 New Delhi: Popular Tamil actor Vijay Sethupathi is all set to play a villain in upcoming Panja Vaishnav Tej’s debut film. The film was launched only recently, at a grand event.

As per reports, the film will be directed by Buchhibabu, who earlier worked as an assistant director for Sukumar. And though, rumours are rife that the actor has been approached by the makers to play a baddie in the film, there has been no confirmation on the same.

When approached, they said that they will be making an official confirmation soon. The film is being produced by Mythri Movie Makers.

The film is being produced by Mythri Movie Makers. In the meantime, preparations have already begun for the film.

Devi Sri Prasad is composing tunes for the film. The film will have Manisha Raj, an NRI girl. The specialty of this film is that the actor, director and the heroine are all debutants. So this film is going to be pretty fresh and exciting as per the content and the cast too.

Vijay Sethupathi is making his Telugu debut with Cheeranjivi starrer 'Sye Raa Narasimha Reddy', which is being directed by Surender Reddy. He will be seen playing a character named 'Raaja Pandi'.

The film is expected to release next year.