The actor is playing the role of Raaja Pandi in the film.

'Sye Raa Narasimha Reddy' is one of the most awaited films of the year. It is a film that will show us the life of Uyyalawada Narasimha Reddy, who revolted against the British and was shot dead by them. He belonged to the Rayalasema region. The film is being directed by Surender Reddy and is produced by Ram Charan Tej and presented by Surekha under Konidela Production Company.

The team recently shot for an extensive schedule at Georgia, where major war sequences were canned. The film is having a huge star cast which comprises Amitabh Bachchan, Nayantara, Vijay Sethupathi, Kichha Sudeep, Tamannaah Bhatia, Brahmaji and others.

Fans of Vijay Sethupathi are pretty excited and have been waiting to see the actor’s look from the film and finally, on the occasion of his birthday, the makers have unveiled the first look and character. 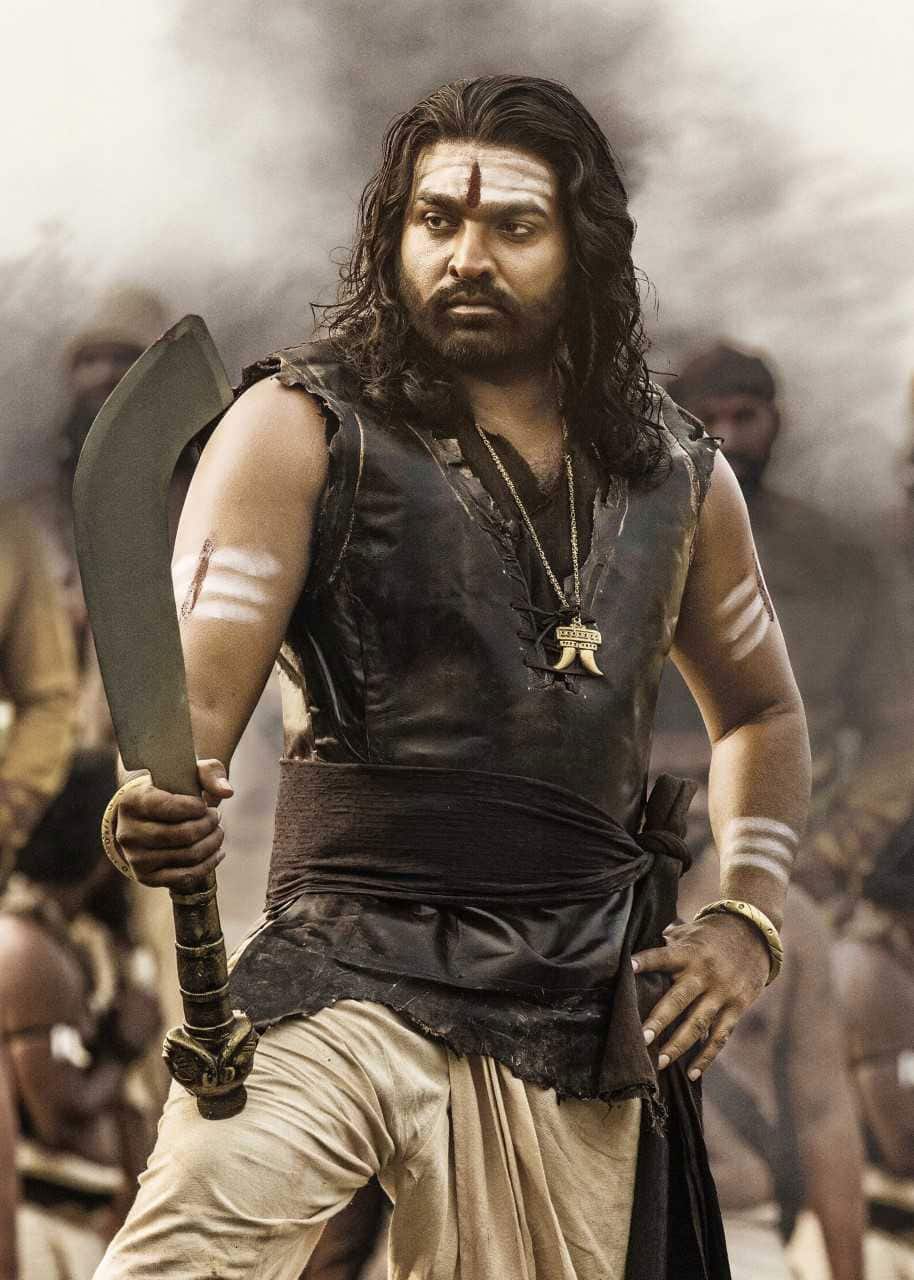 Vijay is playing the role of Raaja Pandi in the film. According to the sources, it is said that Raaja Pandi was a Tamilian, who was always by Uyyalawada’s side. Vijay looks raw and intense in the news avatar where you can see him wielding the sword. One can see that he plays a fierce warrior in the movie.

The film has been slated for release in summer, this year. But as there is a lot of computer graphics work to be done, Ram Charan, meanwhile said that he will be releasing the film during Dussehra. The film is made on a mammoth budget of Rs 150 crore. Fans of Chiranjeevi and other actors of the films have a lot of expectations on this film.