This is an exciting new to all the fans of the successful heroine who is popular for her role in Karthavyam movie, in which she played a cop. 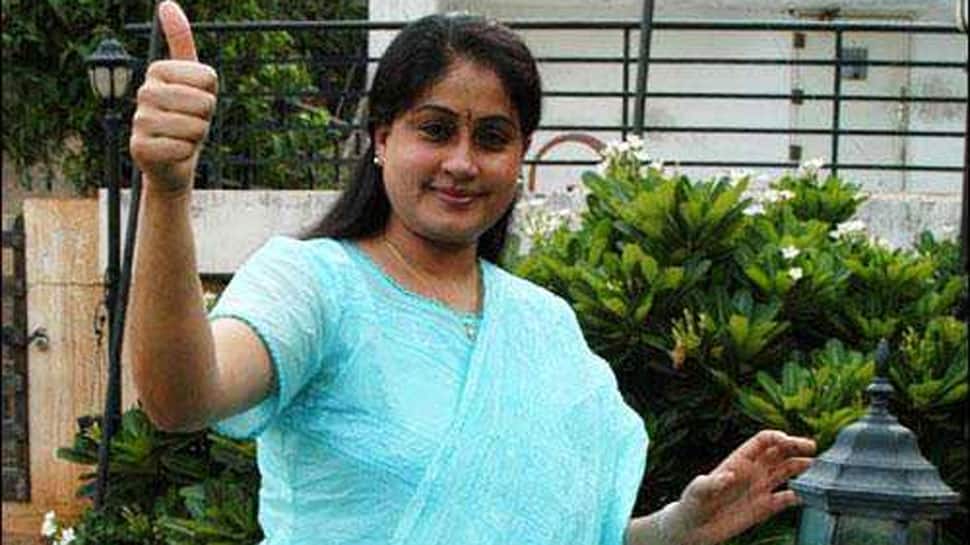 Well, finally, Mahesh Babu’s 26th film gets a launch and everything is in place for the film to go on floors as soon as possible. Well, there is something special about this film and it is something we are waiting to get an official confirmation.

Sources have reported that the film is going to mark the comeback of actress Vijayasanti, who has taken a break from films after entering politics. But now, she is not into politics too and so no one knows what the actress is up to nowadays. It is pretty much true that the actress is going to capture more attention than the hero and director of the film.

Well, at the launch of the film, which is titled Sarileru Neekevaru, director of the film Anil Ravipudi read out a note sent by the actress. In the note, Vijayasanthi wrote that she had made her acting debut in Tollywood with Superstar Krishna’s Kiladi Krishnudu several decades ago and that she went on to act in 180 films until she took a break from movies to pursue politics. Vijayasanthi concluded her note, saying that she is very happy to make her acting comeback after nearly 13 years with Krishna’s son Mahesh Babu’s film.

This is an exciting new to all the fans of the successful heroine who is popular for her role in Karthavyam movie, in which she played a cop.

Sarileru Neekevvaru, Mahesh Babu’s much-awaited film under Anil Ravipudi’s direction. Rashmika Mandanna is the leading lady of this film. Needless to say, expectations are quite high on how the firebrand actress will steal the show on her comeback stint.