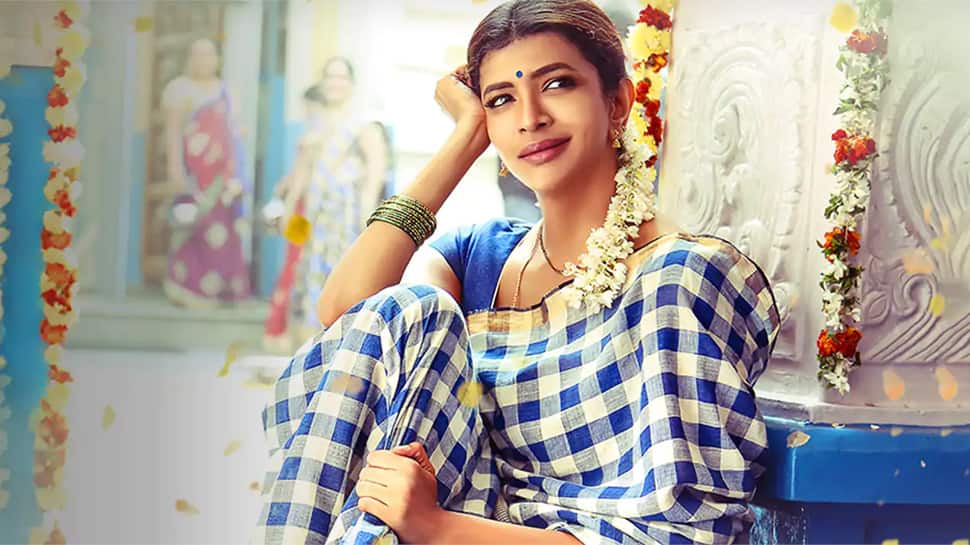 After a long wait, web series Mrs Subbalakshmi is finally streaming on Zee 5 and the show is creating a buzz all over. The trailer of the series was released in February and since then, hopes and expectations on the web series have gone high. The trailer has garnered more than a million views and numerous comments.

Starring Manchu Lakshmi Prasanna, Srinivas Avasarala and other in lead roles, the web series is getting positive reviews from it viewers, especially after Manchu Lakshmi herself has tweeted about it. The web series went online just a day before Women’s Day and the actress wrote about it saying, “Gooooooood morning #MrsSubbalakshmiOnZee5 is Live in all languages. Binge and enjoy. Tell me what you think about it. So excited.” (sic)

The web series is all about a housewife Subbalakshmi who gets vexed with household work and is deprived of a break. Lakshmi plays the role of Subbalakshmi. She decides to leave home and informs no one about it. While her husband, the role which is played by Srinivas  Avasarala, is seen trying in every possible way to know where his wife has gone, Subbalakshmi gets into unexpected troubles. What happens next is something that will make you enjoy every single scene of the show.

Manchu Lakshmi is someone who is multi-talented and is known for wearing multiple hats. Though she has seen a lot of ups and downs in her career, she has always been confident. With this web series, she also forays into digital world.