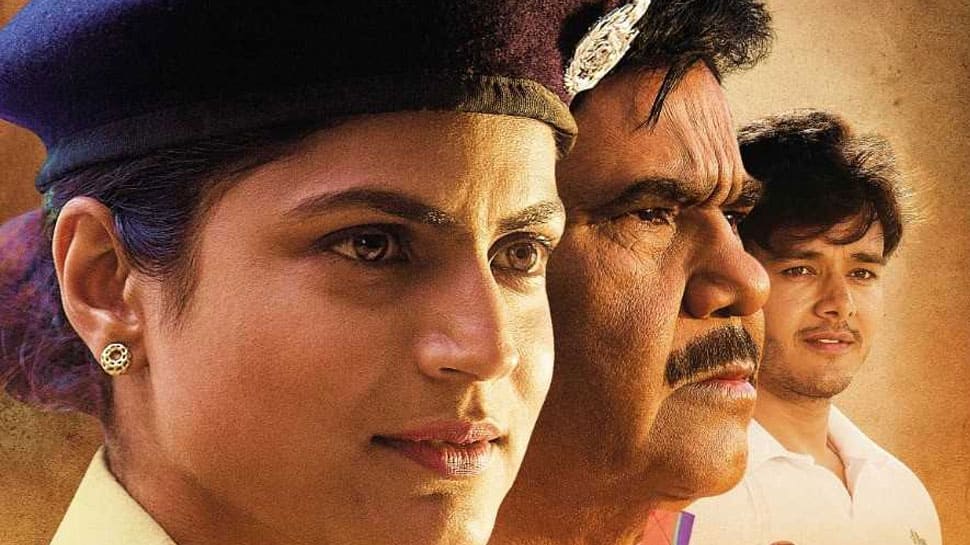 Speaking on the film, Shariq Patel, CEO, Zee Studios said, “We are happy to join hands with Satish Kaushik to present our first Haryanvi film, a poignant story that establishes the importance of gender equality in our society. With this film, Zee Studios continues to back essential stories that need to be told”.

Actor Satish Kaushik commented, “I am thankful to Zee Studios for joining me in this endeavour which supports the development of Haryanvi language cinema. Haryanvi is very close to Hindi as spoken language and I am delighted that this film will bring out new opportunities for the local talent of Haryana and will resurrect Haryanvi Film Industry to greatest heights."

Director Rajesh Amarlal Babbar added, “I take immense pride in launching the trailer of a film which is very close to my heart, a special film in so many ways, which is based in Haryana but the message is global! I have been fortunate to make it the way I envisioned it, with great support from Mr Satish Kaushik and producer Nishant Kaushik. This film is for families to enjoy together and go home with a strong message.”

Anushka Shetty to pair up with Chiranjeevi once again