The "Downton Abbey" star said their D-day had the best of both Ireland, his home, and California. 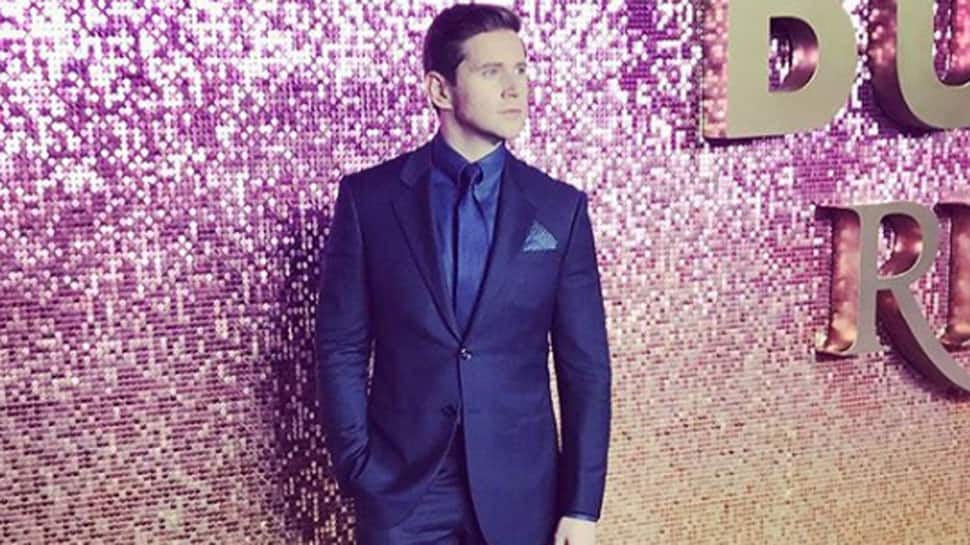 Los Angeles: Actors Allen Leech and Jessica Blair Herman have revealed that they got married on January 5.

According to Hello! magazine, the couple exchanged vows at a ceremony which took place at Alisal Ranch and Resort in California's Santa Ynez Valley.

The "Downton Abbey" star said their D-day had the best of both Ireland, his home, and California.

"It ended up being something quite different. When you get married in California you expect sunshine, but a little bit of Ireland blew over on the day and we had some heavy rain," Leech, 37, said.

Blair Herman, 32, talked about her love for her husband.

"As soon as I met him there was a sense of ease and comfort, that I knew marriage would be uncomplicated and beautiful with him," the "The People v OJ: American Crime Story" actor said.

"Glee" alum Darren Criss and Lea Michele sang at the alfresco ceremony when the string quartet they had booked could not perform due to the rain.