Bollywood actor Arjun Kapoor and his rumoured lady love Malaika Arora were snapped at the airport on Sunday. The couple were off to an undisclosed destination.

New Delhi: Bollywood actor Arjun Kapoor and his rumoured ladylove Malaika Arora were snapped at the airport on Sunday. The couple were off to an undisclosed destination.

Malaika was dressed in faded blue denim co-ords while Arjun Kapoor was seen in a black zipper jacket paired with black pants. The couple has been setting the internet on fire with their mushy pictures and PDA on Instagram. Both Arjun and Malaika attended the Lakme Fashion show together, where Malaika even walked the ramp looking like a greek goddess.

Check out their pictures together: 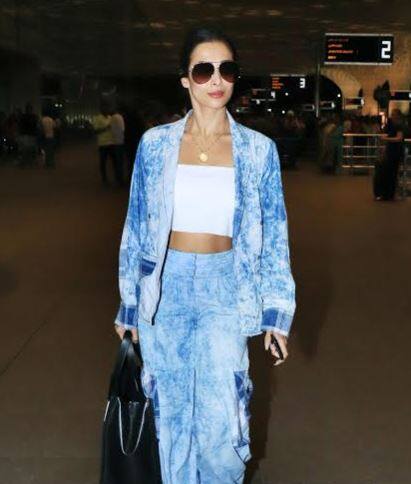 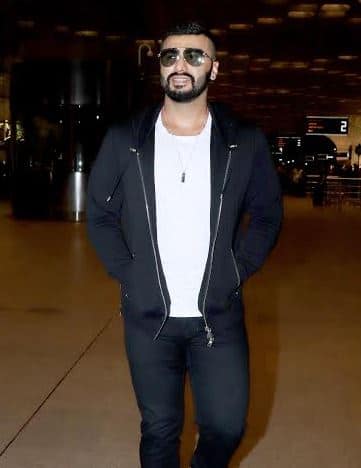 Earlier, in an interview with Hindustan Times, Malaika reacted to the negative things that were being said about them. "I think there will always be scrutiny about anything and everything that everybody does. Any celebrity will have that situation. Guess if you are in the business, you have got to get used to it, the whole prospect," she said.

The couple Melbourne for the Indian Film Festival of Melbourne, which was held in the city. They sat next to each other during the award show and when the host Karan Tacker tried to flirt with Malaika, Arjun turned all possessive.

Arjun and Malaika will reportedly tie the knot in 2020.