After maintaining a stoic silence over his relationship with Shibani Dandekar, actor-turned-producer Farhan Akhtar has finally revealed his wedding plans. 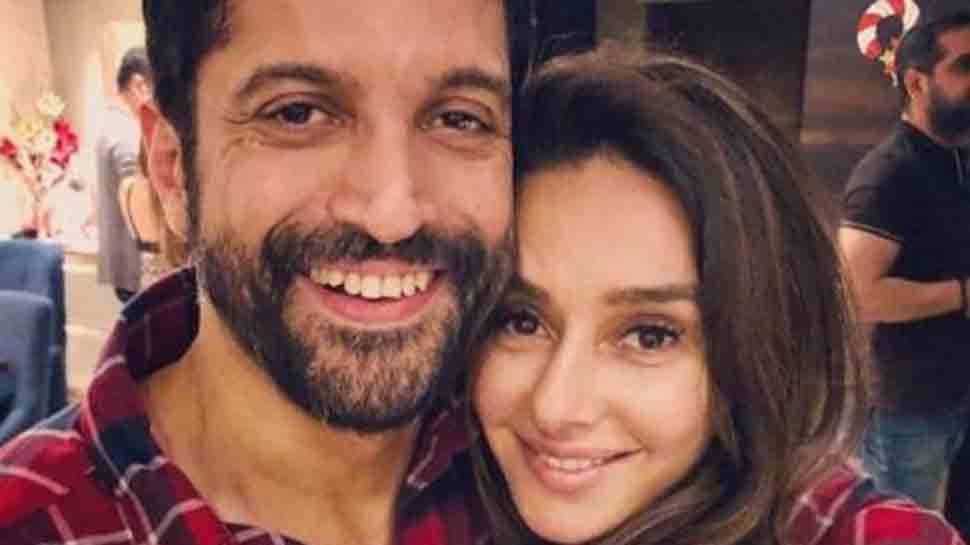 New Delhi: After maintaining a stoic silence over his relationship with Shibani Dandekar, actor-turned-producer Farhan Akhtar has finally revealed his wedding plans.

At a talk show with Bhumi Pednekar,  Farhan confirmed dating Shibani. During one of the segments, Bhumi played the 'do not play' tape for Farhan hoping something interesting would be in store for him.

Surprisingly, the tape played Shibani's recording in which she asked the much-needed question to Farhan asking, 'When are we getting married?'. Farhan couldn't stop blushing after hearing her question. Without mincing his words, the ZNMD star said, "I don't know... it may be April or April be 'May'."

A few months ago, Farhan shared a romantic note on rumoured partner's birthday and it was heartwarming. The two have never talked about their personal life in public but have been spotted hanging out together on multiple occasions.

Their social media romance is too cute for words.