I'm with Natasha because she has her own individuality: Varun Dhawan

Actor Varun Dhawan says he is with Natasha Dalal because she has her own individuality, and he wants to be supportive of her dreams. 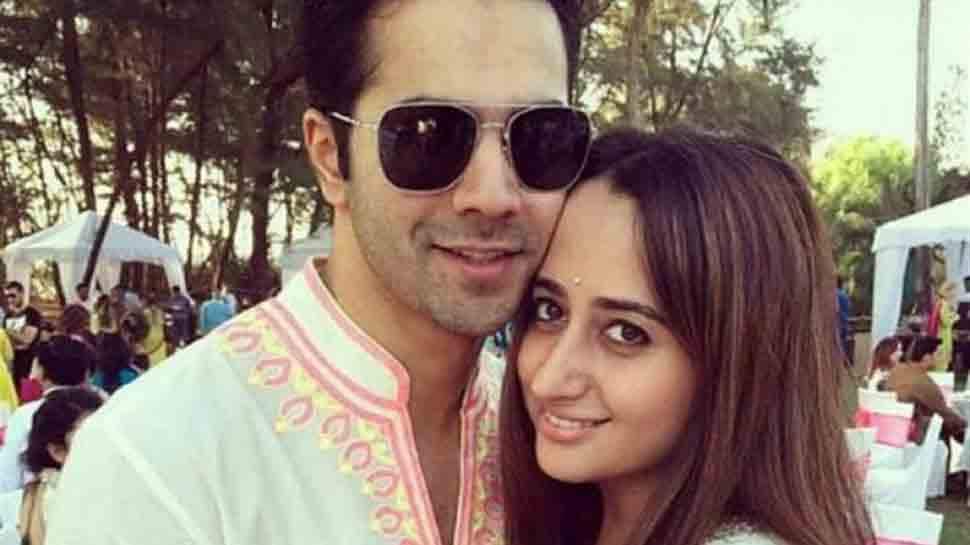 Mumbai: Actor Varun Dhawan says he is with Natasha Dalal because she has her own individuality, and he wants to be supportive of her dreams.

"Where me and Natasha are concerned, I think, eventually, after we get married, we are together all that stuff, she has to, she has her own individuality," Varun said.

Varun opened up about his relationship when he appeared on an episode of "Koffee with Karan" season 6. The unseen footage from the episode will air on Star World on Sunday, read a statement.

Looking back, Varun said: "Because I have known her, we were in school together. We were just friends, we weren't dating then. But since day one she has been supportive of my dreams and it has to be the same. It has to be equal from my side. From my side, I have to be supportive of her dreams also, or what she wants to achieve, or what she likes. Eventually, I think as a couple you want to evolve together."