Jada Pinkett Smith: Tupac & I were anchors for each other

The "Girls Trip" actress had a very close friendship with Tupac, who died in September 1996 at the age of 25 following a drive-by shooting in Las Vegas. 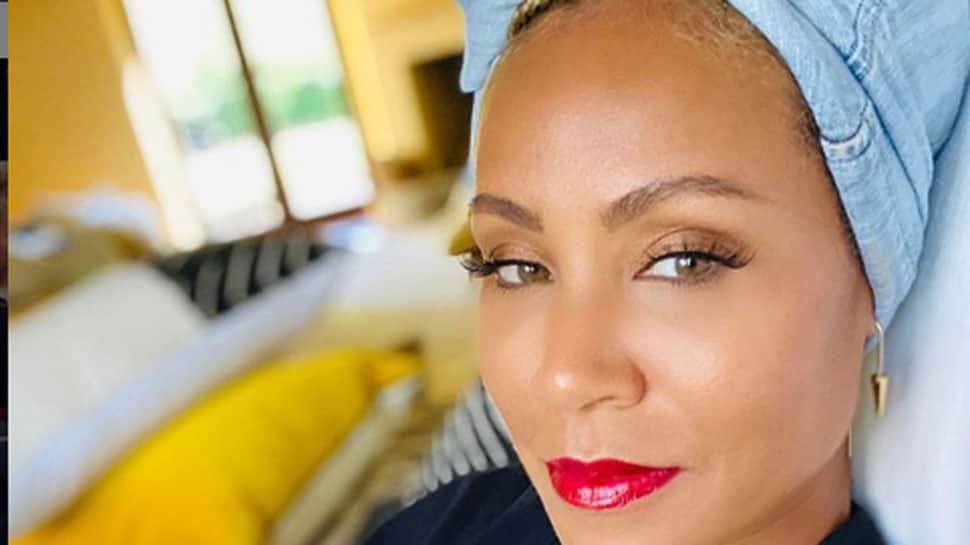 During the chat Pinkett Smith said that she understood Whitney and Robyn's close bond because of the friendship she shared with the rapper before his death, confiding his fears he would go off the rails if they were no longer pals as he found "stability" in their friendship.

"Him feeling like, 'You're the only stability I got, I can't afford for you to put that attention elsewhere'," Jada explained. "For him, it was, we were an anchor for each other. Anytime he felt like that anchor was threatened, oh my God."

The "Girls Trip" actress had a very close friendship with Tupac, who died in September 1996 at the age of 25 following a drive-by shooting in Las Vegas. They both studied at the Baltimore School of the Arts before finding fame in their respective fields.

"When you said (the book is) a love letter to Whitney, that resonated as so powerful. It was so healing for me in so many different ways," Pinkett said of her guest's new memoir, "A Song for You: My Life with Whitney Houston".

"It's hard to live with someone who has had a legacy at the level she has had and then to lose them under tragic circumstances. I have a very similar situation," she continued.

"I understood because of the complex relationship I've had with 'Pac and those moments of "Who's that?" Knowing damn well there ain't nothing like that between us."