On Thursday afternoon, Kim posted videos with Malika on her Instagram Story, saying they're going on a "girls' trip." 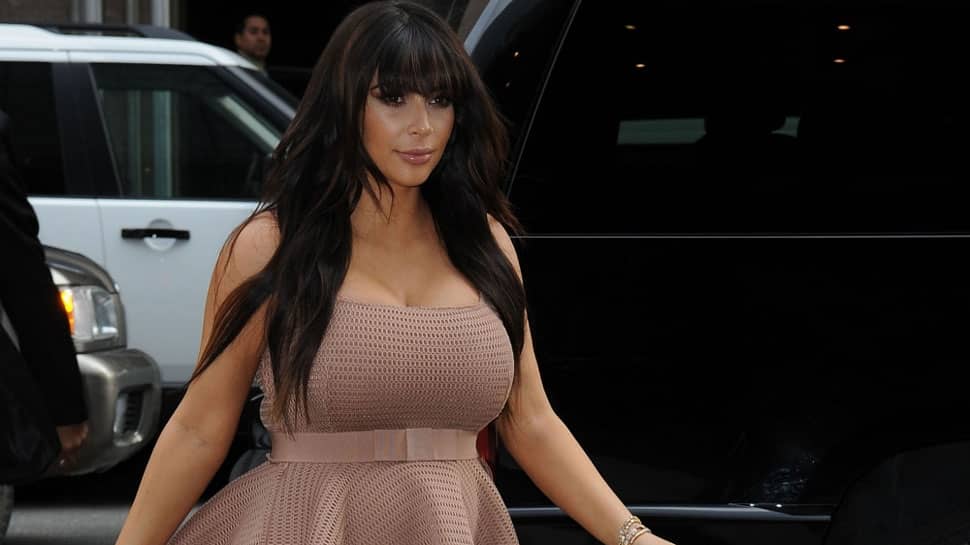 Washington: American reality star Kim Kardashian has her sister Khloe Kardashian’s back. Recently, Khloe stepped out for the first time post the news of her split with Tristan Thompson broke, reported E! News.

After attending Pretty Little Thing’s opening event in Los Angeles on Wednesday night, Khloe received a lot of critical comments on her social media handles that did not go well with Kim, who decided to defend her sister.

Alongside a video of Khloe out on Wednesday, a Twitter user wrote, "If someone cheats on you publicly. Y`all going outside the next day?"After seeing the tweet, Kim took to social media to defend her sister.

"Would you prefer she lose the [money emoji] too? A single mom has to work too boo. This was a professional commitment planned far in advance and you better believe she is not waiting on anyone to pay her bills or provide for her daughter. PERDIODT,” she wrote.

Earlier this week, reports surfaced that Tristan was involved in a cheating scandal with Kylie Jenner`s best friend Jordyn Woods.Jordyn has been called out by the Kardashian family and has been "living her worst nightmare."

"She's completely distraught and knows she has lost everything. Her life will never be the same,” a source told E! News. Jordyn has been a close friend of the Kardashian family for years. She met Kylie in their early teens, but the family has cut ties with her now."

As of yesterday, she has been completely cut off by Kylie and the family. Kylie's life has been turned upside down as well. She feels like she never knew who Jordyn was,” the insider shared.

On Thursday afternoon, Kim posted videos with Malika on her Instagram Story, saying they're going on a "girls' trip."