Liam Payne hints he is 'frightened' of ex-girlfriend Cheryl

Asked if he is frightened of her, he said: "Let's say I've been on the receiving end of that quite a lot." 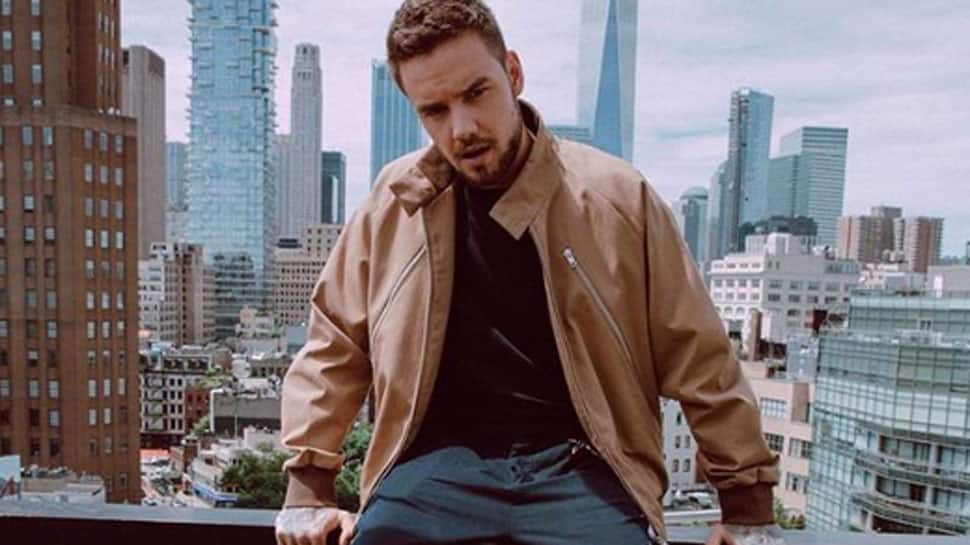 London: One Direction star Liam Payne has hinted that he is a little frightened of his ex-girlfriend Cheryl.

The 26-year-old singer has opened up about his relationship with the mother of his son, Bear, two. He revealed the former Girls Aloud star, 36, can be "strict" and that they sometimes "rubbed off each other in a bad way", reports mirror.co.uk.

Asked if he is frightened of her, he said: "Let's say I've been on the receiving end of that quite a lot."

Payne also said that being a showbiz couple was hell as Cheryl was so worried about looking good in all their pictures.

He confessed: "Around each other, we kind of rubbed off each other in a bad way, it was neither of our faults because we'd both been through so many circumstances.

"All of that stuff (fame) put so much pressure on the relationship. Say going out for dinner, but now I don't give a s**t, it's been far too long (fame putting pressure) on relationships, I am not going to sacrifice my happiness any more."

Payne, who is now dating model Maya Henry, added: "Cheryl's had that (fame pressure) for life.

"If you were going out somewhere, it would take so long to get out of the door 'cause you're so worried about what that shot's going to look like.

"With my new relationship, I hope she sees herself the way I see her. I often do worry, with her getting her picture taken all the time, I chose this life but for her it's a different sacrifice."