Malaika was clicked with Arjun at the airport on Monday. 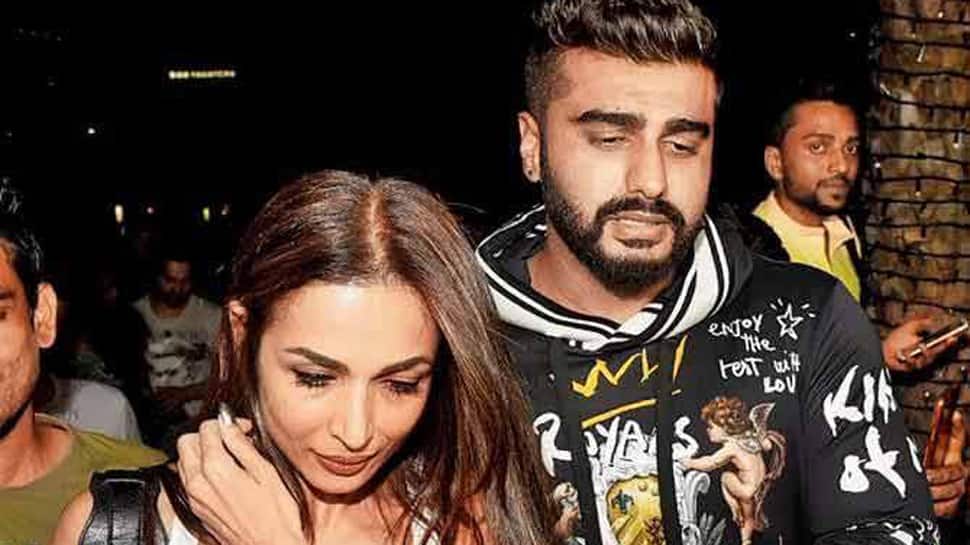 New Delhi: Malaika Arora was holidaying in the Maldives and her pictures on social media were a visual delight for all her fans. While everyone thought that the actress is there with her gang of girls, the recent pictures tell a different story. Malaika was clicked with Arjun at the airport on Monday.

Check out the pic:

If reports are to be believed Arjun and Malaika will tie the knot in a private Church ceremony on April 19. However, Arjun’s father and producer Boney Kapoor refuted the claims recently during an interview with Amar Ujala. “There’s no truth to these rumours, " he told the daily.

Arjun and Malla are going pretty strong on their personal front. Although they haven't made their relationship officials, their joint appearances reveal more than what meets the eye.

On the work front, Arjun, whose last outing Namaste England bombed at the Box Office, is prepping up for his role in Panipat. The actor even shaved his head to fulfill the requirement of his character.

The film is scheduled to hit the screens this year.