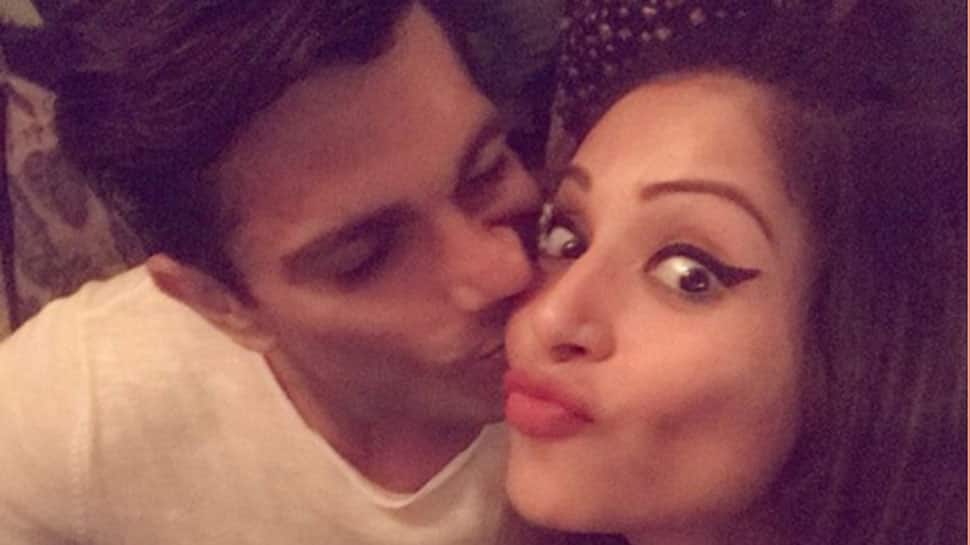 New Delhi: Marriage has been a fulfilling experience for actress Bipasha Basu, who will clock three years of marital bliss with actor Karan Singh Grover. She is lucky to have a husband like him because he does not believe in a man-woman divide.

"It has been four years together and now it's going to be three years for our marriage. It has been beautiful. I feel that it is important that your partner is like your best friend. So, we are in complete sync everyday. We do love to spend time together. Doing everything together. It is a fulfilling experience when you come back home and there is someone waiting for you," Bipasha told IANS over phone from Mumbai.

"For a long period of my life, I have been very alone I have done everything by myself. It feels good to be pampered by him (Karan) all the time," she added.

The 40-year-old actress could not stop gushing about her actor-husband, whom she first met on the sets of the horror film "Alone" in 2015.

Bipasha, who lovingly calls Karan her "monkey", said: "He is an all-heart human being. He is emotional and sensitive. He senses every mood of mine and tries to cheer me up always if I am angry or upset with anything in the world. He is the kind of person who makes me smile and laugh a lot, takes care of me... You don't see such sensitive people around in today's time but Karan is a person who is ruled by heart, which is my most favourite thing about him.

"I'm lucky to have a husband like him because he does not believe in a man-woman divide. He helps me in everything."

The couple are all set to share screen space once again. Bipasha and Karan will be seen in the upcoming thriller titled "Aadat".

Asked what made her take up this film, she said: "The fact that I have done quite a few supernatural films does put you in a bracket. Yes, my aim was not to do another supernatural film and that is why I chose 'Aadat' as a film to do after a long time because it is a thriller. I love thrillers and it has got romance as a base."

The "No Entry" actress said she has been really trying hard to break her image as she was getting "amazing stories which were all in the supernatural genre".

"As an actor it is difficult to refuse them because when the film, storyline and the part is good, it is very tempting. But I have tried staying away from it."