Michelle Keegan opens up on 'tough time' her in married life

Keegan admitted that the time apart meant that she started to get used to living on her own. 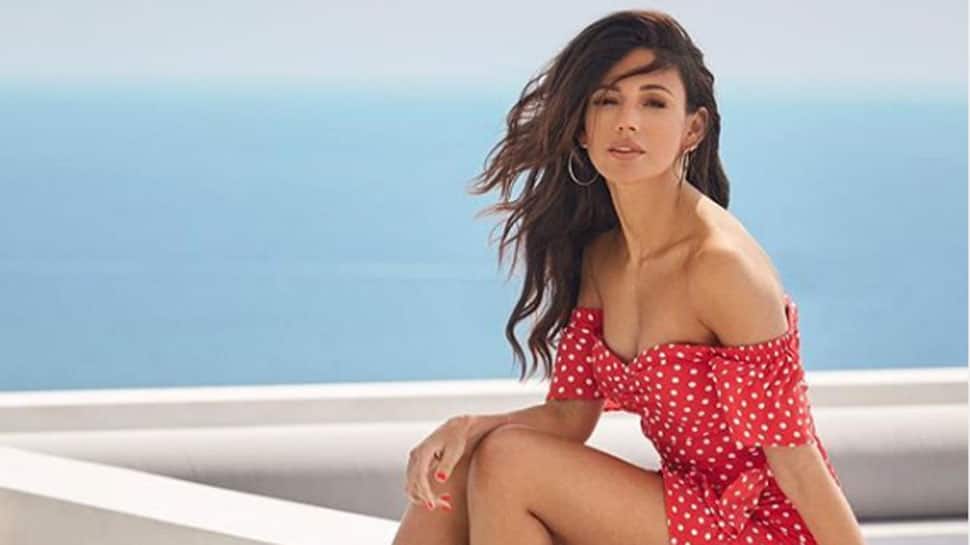 Los Angeles: Actress Michelle Keegan has revealed that she has gone through a "tough" time in her marriage with television presenter Mark Wright.

The former "Coronation Street" actress married Wright in 2015, but the couple have been forced apart because of their busy work schedules, reports thesun.co.uk.

On "The Jonathan Ross Show", Keegan said: "He got the job in LA while I was in Malaysia (filming Our Girl). We were apart for about 4 months. It was really tough. People said how did you deal with it and stuff. Thank god for FaceTime and things like that. You're on a countdown the whole time to just get home. I had six months off when I went home, so I went to America."

Keegan admitted that the time apart meant that she started to get used to living on her own.

She said: "You get so used to living on your own and doing your own thing. Little things.. you like your house a certain way and he'd come in and he'd leave his underpants on the floor.

"I'm not a cleaner, I'm not going to move them, they'll be there for five days and I don't care, I'm not moving them."