My first love, he was the best: Kristen Stewart on relationship with Robert Pattinson

The 29-year old took a trip down the memory lane on The Howard Stern Show on Tuesday where she reflected upon her relationship with Pattinson saying that he was "the best." 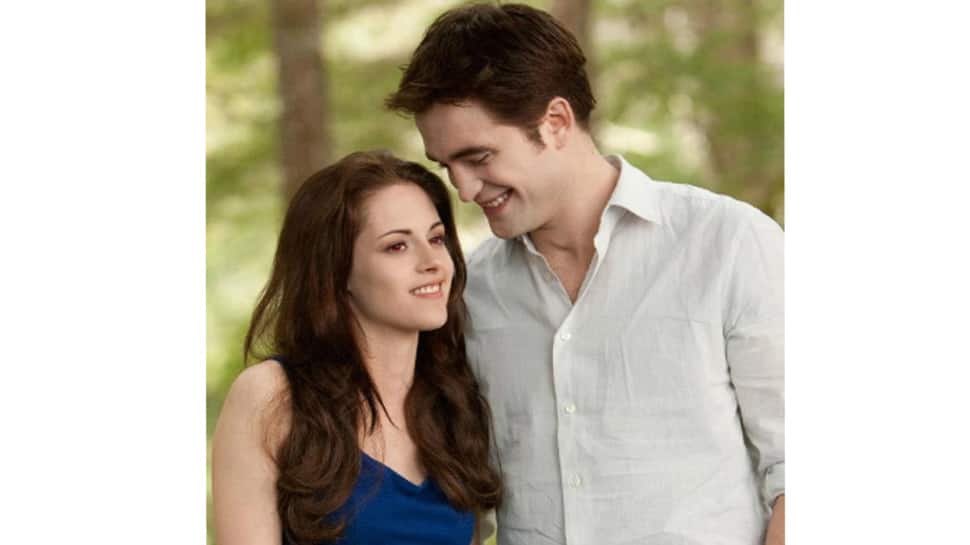 Washington: There's no doubt that Bella and Edward did share amazing chemistry in the vampire feature franchise 'Twilight', and as Kristen Stewart revisited her time with co-actor and ex Robert Pattinson, she revealed that their off-screen love wasn't fake and just as real as on-screen.

The 29-year old took a trip down the memory lane on The Howard Stern Show on Tuesday where she reflected upon her relationship with Pattinson saying that he was "the best."

"We were together for years, that was my first [love]," People quoted Stewart as saying. The 'Twilight' alum also admitted that she regrets how the two tried to keep themselves off any media and missed out on experiencing some candid romantic scenes."You deprive yourself of so many experiences. We didn't walk down the street holding hands because we were like, 'We don't wanna give it to 'em.' But then, we didn't get to walk down the street holding hands, and it sucked," she admitted.

Stewart went on to confess to the host that there was "nothing I could do" when it came to falling head over heels for the co-actor.

When the radio host asked Stewart whether she would've married Pattinson had he been on his knees, she didn't answer in the negative. "I wanted to ... yeah. I don't know, I'm not a super-duper traditionalist but at the same time ... every relationship I've ever been in, I thought that was it. I've never really been the most casual person," Stewart said. Back in 2016, Stewart had opened up about parting ways with Pattinson where she blamed tabloids for their breakup.

The two first split in 2012 after a thing between Stewart and director Rupert Sanders hogged headlines but reconciled shortly after.

However, the couple finally called it quits a year later in 2013. Stewart is currently dating screenwriter Dylan Meyer.

On the work front, she is awaiting the release of 'Charlie's Angels' on November 15, where she will be seen sharing screen space with Naomi Scott and Ella Balinska. Meanwhile, Pattinson is prepping for his role in and as 'The Batman', the film will hit big screens on June 25, 2021.