The two have split after a whirlwind romance, reported Us Weekly. A source close to the former couple told the outlet that they will "remain friends" even after the breakup. 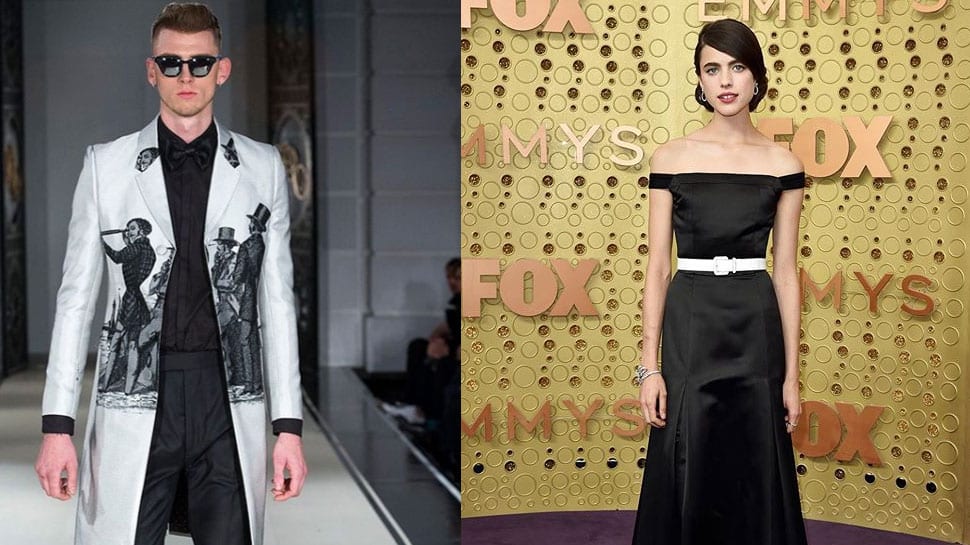 The two have split after a whirlwind romance, reported Us Weekly. A source close to the former couple told the outlet that they will "remain friends" even after the breakup. Us Weekly broke the news in August that the two actors were dating.

Davidson and Qualley stepped out together publically for the first time at the premiere of her movie 'Seberg' at the 2019 Venice Film Festival.

The pair flew to the Marco Polo Airport in Venice on August 29 for Qualley's big night."Pete and Margaret were standing and chatting and laughing," an onlooker told the outlet at that time."There wasn`t much PDA, but he was in a good mood and the two of them were joking around. Margaret walked to the other side of baggage claim to get her bag and Pete was waiting with an older lady. Pete was super nice and posed for a photo," the eye witness added.

During their trip, the two were more affectionate, as they walked hand in hand around the streets of Venice. Davidson and Qualley also went on a romantic boat ride during their Venice getaway.Davidson's short-lived romance with Qualley started after his split from actor Kate Beckinsale.

The comedian was linked to the 46-year-old actor at the beginning of the year. Davidson and Beckinsale called it quits in May after four months together.

Prior to dating Beckinsale, the 'Set It Up' actor, who is currently shooting for 'Suicide Squad' in Atlanta, was previously engaged to singer Ariana Grande.

Davidson and the Grammy-winning singer called off their engagement in October 2018 after five months of being together.

The news of the duo`s split broke following the untimely death of Grande's ex and rapper Mac Miller.

Qualley, who is the daughter of actor Andie MacDowell, previously dated actor Nat Wolff. In May 2017, Qualley was dating director Cary Fukunaga, who is 18 years old than her.

On the work front, Davidson returned for the 45th season of `Saturday Night Live`, which premiered on September 28.

He recently lent his voice for 'The Angry Birds Movie 2'. He has three films in the pipeline - 'Marmaduke', 'Suicide Squad' and an untitled semi-autobiographical comedy, directed by Judd Apatow.

Meanwhile, Qualley, rose to fame playing Justin Theroux's daughter in HBO's 'The Leftovers' and was most recently seen in 'Once Upon A Time In Hollywood', co-starring Brad Pitt, Leonardo DiCaprio, and Margot Robbie. She will next appear in 'My Salinger Year` and `The Chain'.