Here's what she wrote 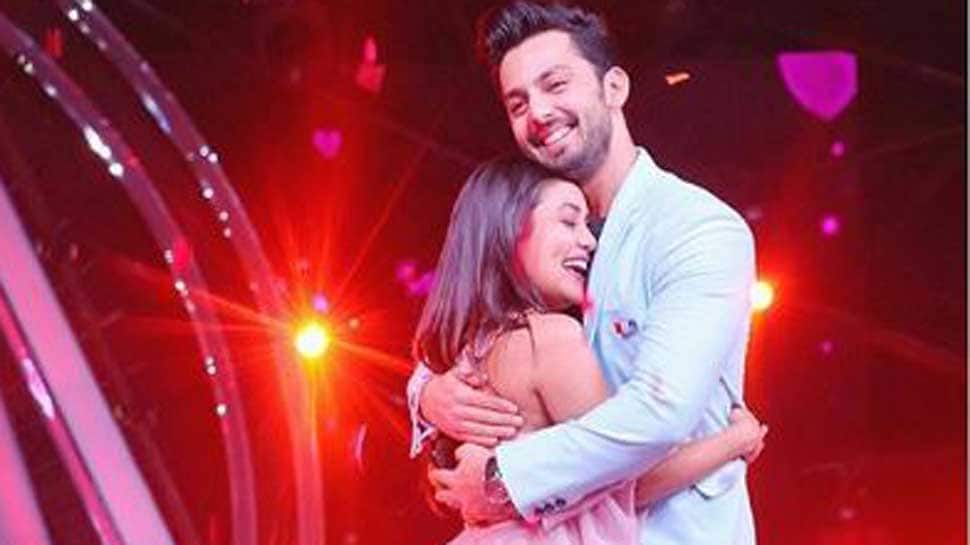 New Delhi: Bollywood singer Neha Kakkar and Himansh Kohli called it quits after a much-public decalaration of love for each other.  Just when everyone thought that Neha and Himansh are will take their relationship to the next level, the reports of their break-up surfaced on the internet .

Recently, the singer took to her social handles to state that she is in depression post her breakup. Check out her posts. 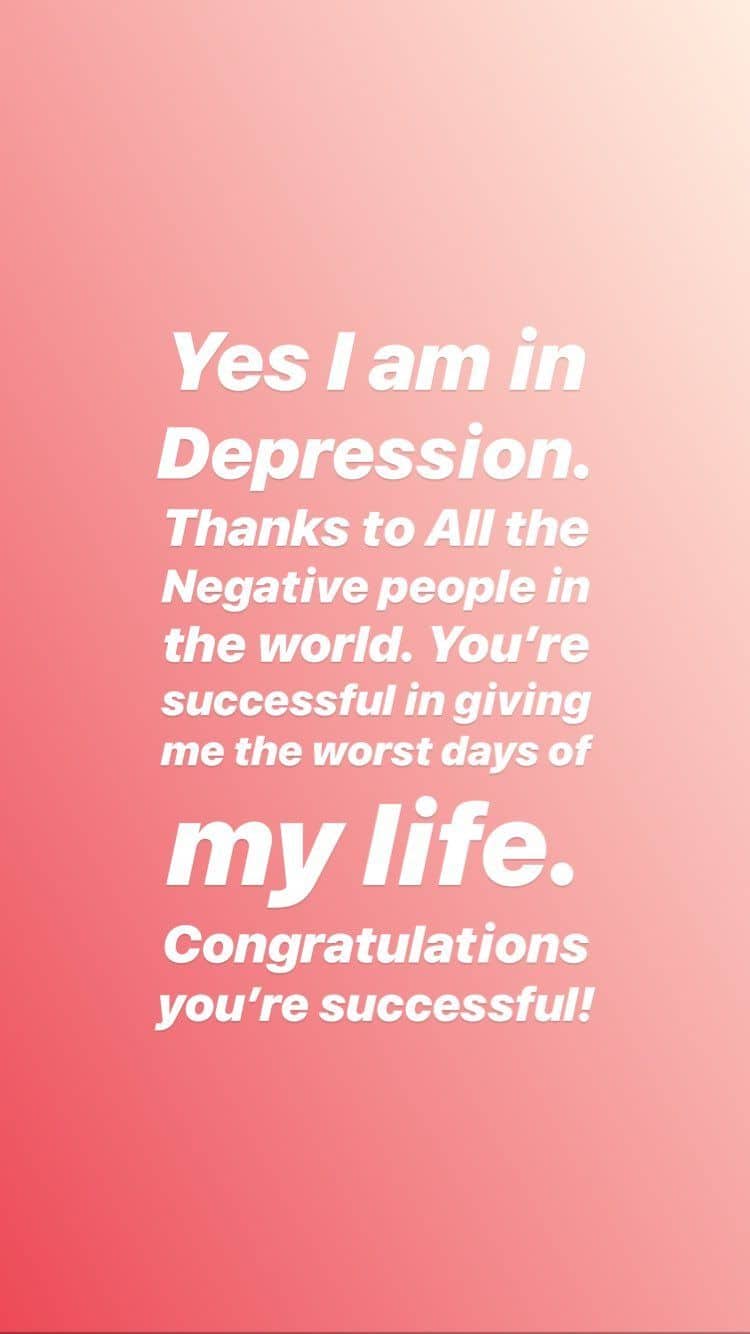 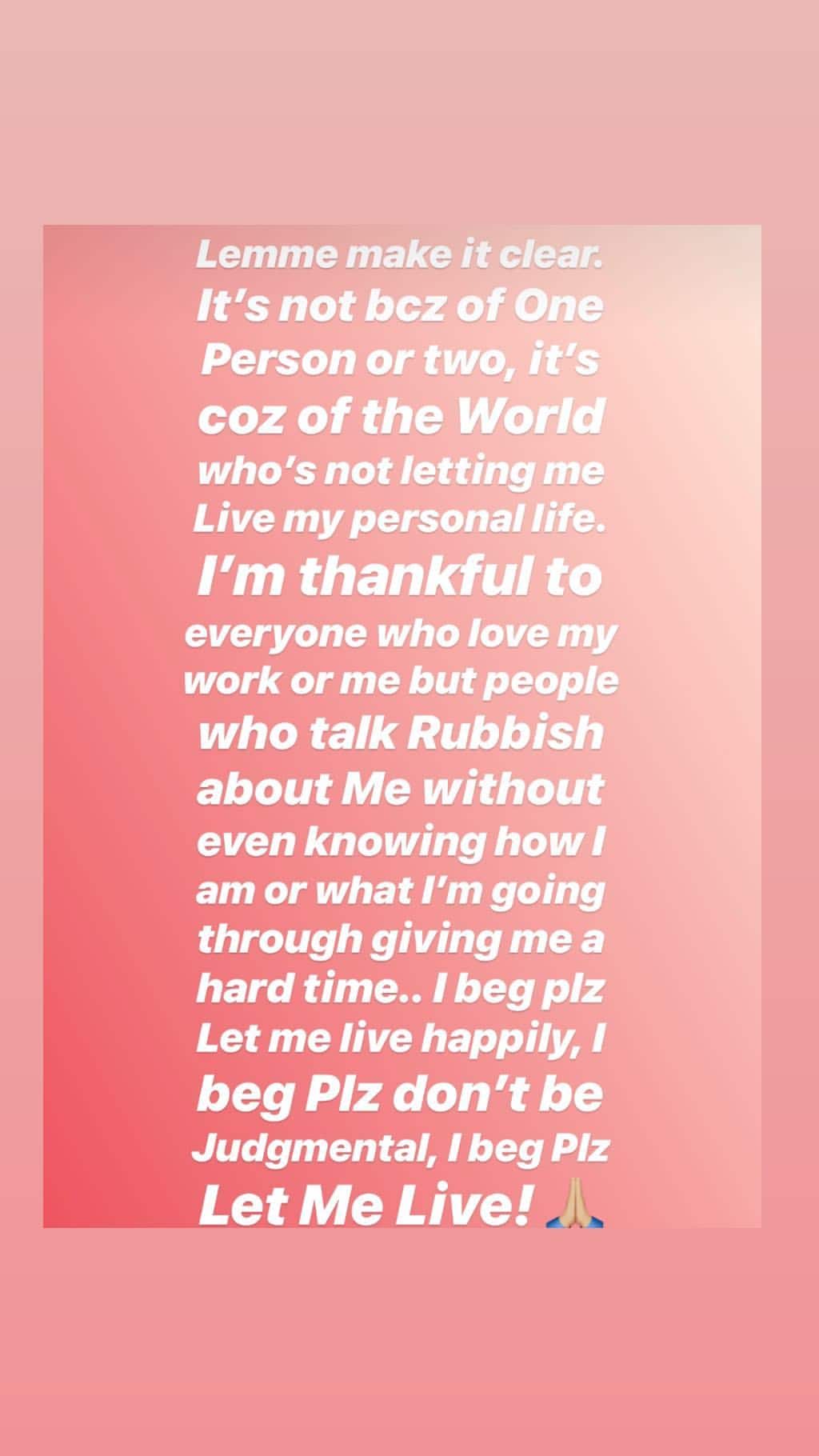 The duo made their relationship official on the sets of reality show Indian Idol after Himansh, paid a surprise visit to the sets of Indian Idol 10, where Neha is a judge, confessed in front of the world that she is more than a friend.The couple also took to their respective Instagram handles to post sweet messages for each other.

A few months ago, Neha unveiled her single 'Oh Humsafar'with actor Himansh Kohli'. The song has been presented by T-Series and is composed by Tony Kakkar. The video is directed by Charit Desai and the lyrics are penned by Manoj Muntashir. The famous singer has many hit songs to her credit such as  'Sunny Sunny', 'Manali Trance', 'Aao Raja' with singer Yo Yo Honey Singh to name a few. Neha was seen in season 2 of the television reality show Indian Idol in 2006. She also appeared in Comedy Circus Ke Taansen in 2014. She launched her first album, Neha-The Rock Star in 2008.

Himansh made his debut with 'Yaariyaan' in 2014. The film received a thumbs up from the audiences and its songs were a huge hit.