111-foot asteroid to zoom past Earth on Tuesday morning at over 22,000 miles per hour

A 111-foot huge asteroid is zooming towards Earth at a gut-wrenching speed of 22,000 miles per hour and will be 50 times closer to Earth than the closest neighbouring planet Mercury, according to the space agency’s Center for Near-Earth Object Studies (CNEOS) 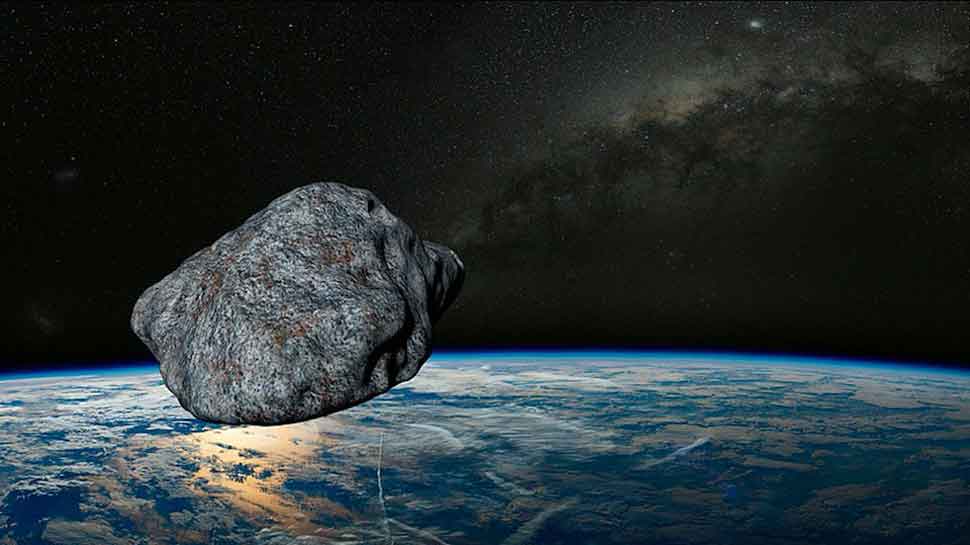 A 111-foot huge asteroid is zooming towards Earth at a gut-wrenching speed of 22,000 miles per hour and will be 50 times closer to Earth than the closest neighbouring planet Mercury, according to the space agency’s Center for Near-Earth Object Studies (CNEOS)

The asteroid will be making its close approach at around 6:53 pm EDT on Monday, which means at 4:23 am on Tuesday morning as per Indian Standard Time. The asteroid is poised to skim past our planet on its closest approach for 115 years.

The asteroid, 2019 TA7, has been classified by CNEOS as an Aten asteroid. Like other Aten asteroids, 2019 TA7 orbits around the Sun. Occasionally, its orbit intersects with that of Earth as it reaches its farthest point from the giant star.

The gigantic asteroid orbits the Sun once every 240 days and passes by Earth about once a year. However, Tuesday's encounter will be the closest one with it in 115 years when it passes by at a distance of about 930,000 miles, more than 50 times closer to Earth than our nearest neighbor, Mercury.

The asteroid is a similar size to the Chelyabinsk meteor, which exploded over Russia back in 2013. Its impact smashed windows and injured more than 1,000 people.

CNEOS confirmed that the asteroid will miss Earth during its approach. The asteroid’s next near-Earth approach is expected to happen on October 14, 2021 after it passes by Mercury. The asteroid will approach Earth from a distance of 0.15753 astronomical units or about 14 million miles away.