17 per cent decline in global carbon emissions due to COVID-19 lockdown: Study

The coronavirus-triggered lockdown has led to a steep fall in global carbon emissions by 17 per cent in early April as compared to 2019 levels with India's emissions dropping by 26 per cent, according to a study. 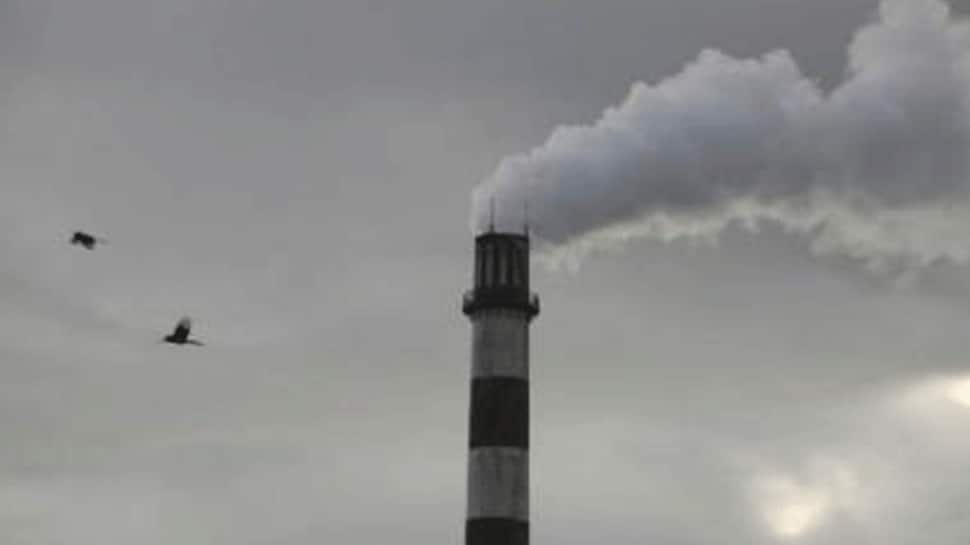 New Delhi: The coronavirus-triggered lockdown has led to a steep fall in global carbon emissions by 17 per cent in early April as compared to 2019 levels with India's emissions dropping by 26 per cent, according to a study.

An international study published in the UK-based journal National Climate Change showed that the world experienced a sharp decline in carbon emissions between January and April, compared to average levels in 2019, and could decline anywhere between 4.4 per cent to 8 per cent by the end of this year.

The study confirmed that the impact of the confinement on annual emissions in 2020 is likely to lead to the largest single annual decrease in absolute emissions since the end of World War II.

Besides India, other countries like the UK and the US reduced 30.7 per cent and 31.6 per cent emissions, respectively. In China, the emissions reduced by 23.9 per cent, the study revealed.

"The first peer-reviewed analysis of the drop in carbon emissions during the COVID-19 lockdown has shown that daily emissions decreased by 17 per cent or 17 million tonnes of carbon dioxide globally during the peak of the confinement on April 7, dropping to levels last observed in 2006.

"Emissions from land transport accounted for almost half (43 per cent) of the decrease, while power generation accounted for 19 per cent, industry for 25 per cent and aviation for 10 per cent," it said.

The authors tested for three scenarios of easing out of the lockdown later this year, and found that the world could be on course for a 4-7 per cent drop in the total emissions by the end of 2020.

The authors warn that the rush for economic stimulus packages must not make future emissions higher by delaying new green deals or weakening emissions standards, and COP26 remains a vital milestone in this effort.

Lead author Prof Corinne Le Qur of the University of East Anglia said, "Population confinement has led to drastic changes in energy use and CO2 emissions. These extreme decreases are likely to be temporary though, as they do not reflect structural changes in the economic, transport, or energy systems."

The extent to which world leaders consider climate change when planning their economic responses post COVID-19 will influence the global CO2 emissions paths for decades to come, the author said.

The authors have recommended that decision-makers should focus on policies around transport and mobility, given this accounted for around half the decrease in emissions during confinement.