Vikram Lander lost contact with ISRO following its launch from Chandraayan-2 moon orbiter on September 6 and likely landed in an area around the moon's South Pole. 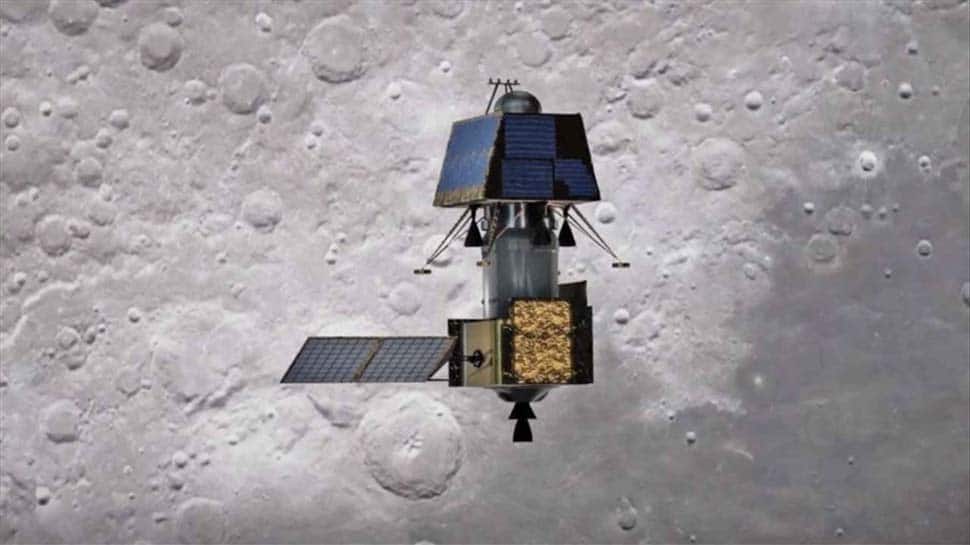 New York: NASA's Lunar Reconnaissance Orbiter (LRO) has taken a fresh set of pictures under better lighting conditions of the area where Chandrayaan-2's moon lander Vikram likely ended up and experts will be making a rigorous search for it, according to LRO Project Scientist Noah Petro.

"The lighting conditions on Monday were much more favourable, (with) less shadow in the region" compared to last month, Petro told IANS on Wednesday.

Scientists were not able to locate the Vikram in the pictures taken during the LRO`s last flyover on September 17, when it was dusk on the moon and the long shadows that covered much of the terrain may be hidden in it, NASA said at that time.

"We flew over the landing site on Monday and the camera team is still evaluating images, so we should know more in the next few days," Noah said.

"We will do a careful search, we will be as rigorous as possible" and "we will find out soon" what happened to the Vikram moon lander, said Petro, who is based at the Goddard Space Flight Center in Maryland near Washington.

"This is a large area, we don`t know exactly where we have to look. So it will take some time to search the images because we are looking over a very, very large area," he added.

Vikram lost contact with the Indian Space Research Organisation (ISRO) following its launch from Chandraayan-2 moon orbiter on September 6 and likely landed in an area around the moon`s South Pole.

LRO will next fly around the region on November 10 and it will be another good opportunity with favourable lighting conditions for pictures, Petro said.

111-foot asteroid to zoom past Earth on Tuesday morning at over 22,000 miles per hour