The Chinese firm is planning the first launch this year to deliver 13 Satellogic satellites to low-Earth orbit, China Daily said. 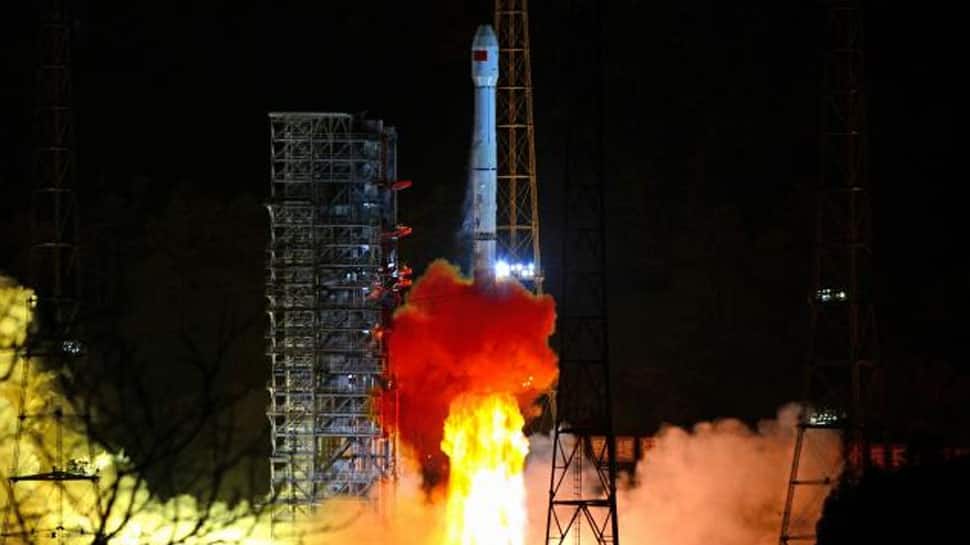 Beijing: China will launch 90 earth observation satellites for an Argentinian company which, according to a Chinese space official, will be a landmark achievement for the country in the international space market. China has been using its space rockets to put satellites of several countries including Pakistan.

According to the contract, Great Wall will use multiple Long March 6 missions to deploy 90 of Satellogic's small, remote-sensing satellites from the Taiyuan Satellite Launch Centre in Shanxi province.
The Chinese firm is planning the first launch this year to deliver 13 Satellogic satellites to low-Earth orbit, state-run China Daily said, citing a statement of the firm.

After the company's satellites are in orbit, they will form an Earth observation satellite constellation capable of imaging the entire world with a 1-meter resolution on a weekly basis, the statement said.
That is expected to dramatically reduce the cost of high-frequency geospatial analytics, it said.

Though financial terms of the deal were not disclosed, Fu Zhiheng, vice-president of Great Wall, told China Daily that the deal is at the level of hundreds of millions of US dollars. That makes it one of the largest contracts China has obtained in the international space market in the past several years.

It is also the first time that China will launch such a large number of satellites for a foreign client, Fu said, adding Great Wall will continue to promote the Long March 6 in the international market. Zhang Weidong, the Long March 6's chief designer at the Shanghai Academy of Spaceflight Technology, claimed that the Chinese rocket has a shorter preparation time, higher efficiency, better reliability and stronger satellite compatibility than its foreign competitors.

The 29.3-metre rocket is capable of placing about 1 metric ton of payload into a sun-synchronous orbit 700 kms above the ground.