There is a link between temperature fluctuations and a lower male-to-female sex ratio at birth, with conceptions of boys especially vulnerable to external stress factors. 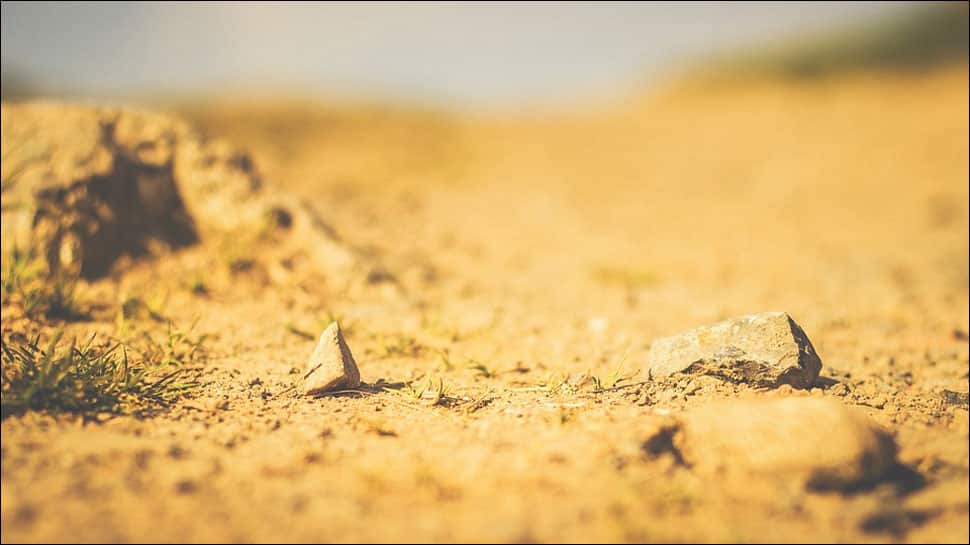 Washington: A new study now finds that global warming may impact human biology. According to them, more boys may be born in places where temperatures rise and fewer boys born in places with other environmental changes, such as drought or wildfire caused by global warming. In a report published in CNN that cites a Japanese study, researchers say climate change could alter the proportion of male and female newborns.

Notably, according to lead author of the study, Dr Misao Fukuda, there is a link between temperature fluctuations and a lower male-to-female sex ratio at birth, with conceptions of boys especially vulnerable to external stress factors. Fukuda and his colleagues published a separate study looking at births in areas affected by environmental events that caused extreme stress.

Nine months after these disasters, the proportion of male babies born in these prefectures declined by between 6 per cent and 14 per cent from the previous year. Fukuda added that stress stemming directly from "climate events caused by global warming" might also affect the sex ratio.

Though scientists do not know how stress affects gestation, Fukuda theorises that the vulnerability of Y-bearing sperm cells, male embryos and/or male fetuses to stress is why "subtle significant changes in sex ratios" occur. According to researcher Steven Orzack, sex ratio is equal at conception.

However, more than half of all human conceptions die during gestation, and this results in a sex imbalance at birth."Overall, more females die during pregnancy than do males. So that`s why there`s an excess number of males at birth," said Orzack, who has published research on this issue.

Ray Catalano, a professor in the school of public health at the University of California, Berkeley, explained that the process of natural selection in utero is why deaths occur during gestation. Researchers add that extreme weather and subsequent environmental effects on Earth, such as droughts, will probably lead to human stress which is likely to affect the birth ratio as well.In a study of the Sami people of Northern Finland by Samuli Helle, he was able to quantify the effect.

While it may not look substantial, Helle says that in large populations such effect size might mean thousands of `extra` boys annually. Helle also said events caused by global warming, such as forest fires and floods, might also impact the sex ratio, though the scale would not necessarily be global.

'This could be the end' for NASA's Mars Opportunity Rover